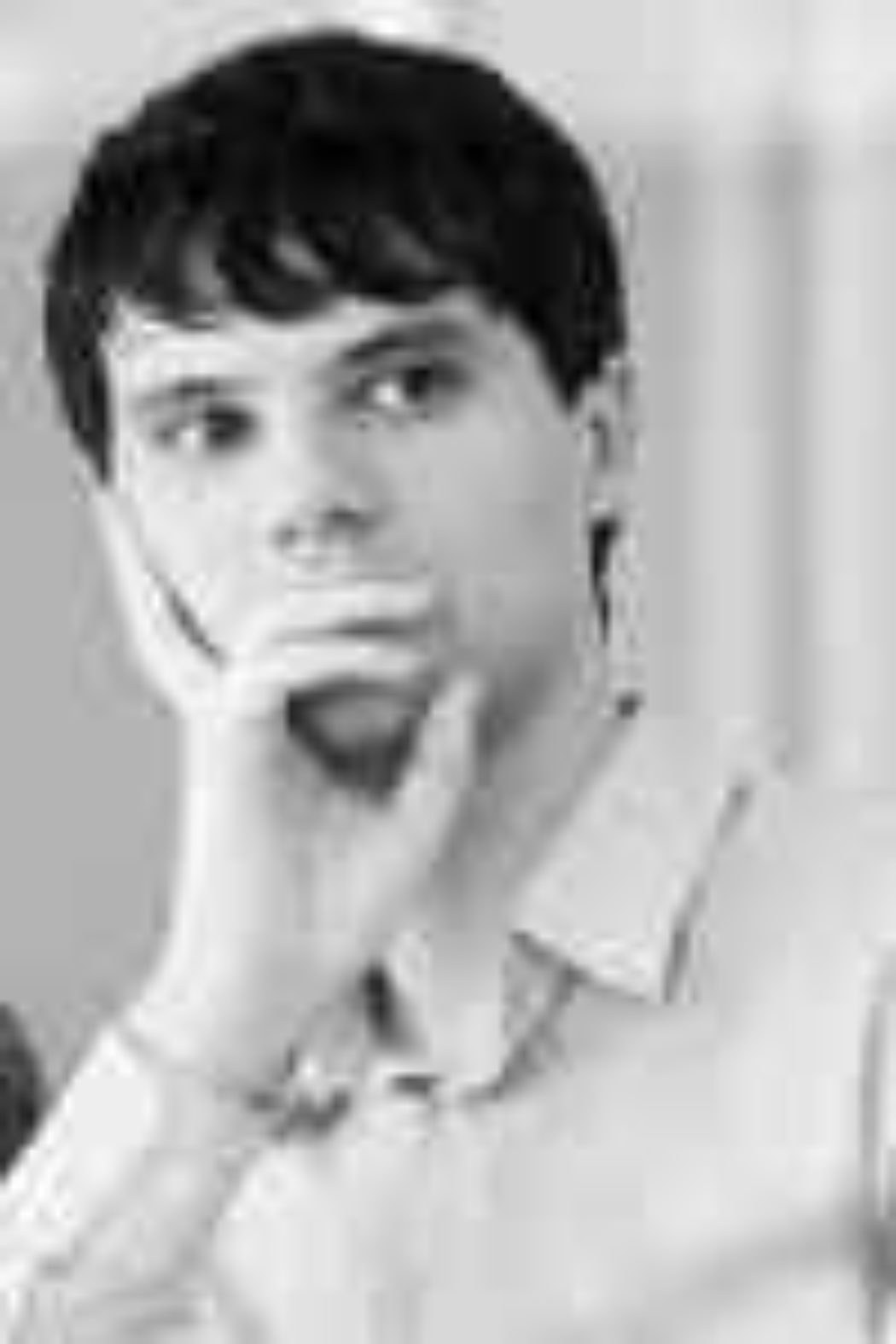 Daniel Gjokjeski (28) from Macedonia summed up his impressions from some events he attended recently, all reflecting possible ways of fostering peace in the Western Balkans.

Daniel asks the vital question: How much are we truly willing to change ourselves and accept otherness as a pre-condition for peace?

“This September, I have fully dedicated myself to one very important and universal concept: peace. I had the opportunity to participate in three interesting events that deeply focused on this concept: the „Youth Reconciliation Ambassadors“ (YRA) programme organized by the Youth Education Committee in Belgrade (Serbia), aiming to encourage multi-perspective discussions between young people on topics relevant to the future of the former Yugoslavia area; the Summer School „Religion, Ethnicity and Nationalism“ (REN) organized in Skopje (Macedonia) by the Konrad Adenauer Foundation, the Euro-Balkan University, and the five religious communities in Macedonia, which are trying to shift the status quo concerning the civic perception of religious, national and cultural differences among the Macedonian youth; and the European „Peace Revolution Fellowship“ (PRF), a retreat in Lede (Belgium) that aims to promote a culture of peace, peace education, conflict prevention and youth empowerment through the primary means of meditation and self-development.

I have never seen so many different approaches to achieve the same goal.

From the YRA programme I learned that education in history and the reconciliation process in the Western Balkans can either be a Pandora’s Box or Dante’s Purgatio. Because Balkan historians have changed the past in order to change the present and future, it’s important to promote a multi-perspective education in the history of the region. The programme even recommended that a regional truth commission should be created as a platform for further peacebuilding. At the REN School I heard more about the cultural and historical reasoning behind the peacebuilding process. The importance of religious and cultural preconditions – like tradition and identity – for peace are emphasized in Macedonia. There are scholars who endorse the symbolic primacy of certain religious institutions in state building documents, such as the constitution, as a way of recognising their importance in maintaining the peace and social cohesion, today and in the past. The main message was that on the road towards the EU, the people of the Balkans should not lose their cultural heritage that has helped them to live peacefully for such a long time.

EU membership will establish security in the region
There was one point everyone could agree upon: the European integration is a secure path towards a peaceful and sustainable future for all Balkan countries. The Head of the EU Delegation in Serbia, Mr. Davenport, argued that economic development is a crucial benefit of EU integration, and that it is valuable for sustaining peace. The Croatian Ambassador in Serbia Mr. Markotich made a very firm statement saying that EU membership will establish security in the region. According to him, enlargement is still a priority, but the Balkan countries need to be aware that the EU is facing the daunting challenge of strengthening its internal cohesion. So if the candidate countries do not show direct and full devotion in all aspects of the integration process, then a justified delay in integration can be expected.

A marathon that hardly ends
All Balkan countries are striving towards a European future by implementing the principles of excellence in governance, sustainable peace and economic cooperation. Therefore, the reconciliation and integration processes is not a sprint for benchmarks and one-time solutions, but a marathon that hardly ends because the EU, in these troubling times of social and economic crises, is undergoing a process of evolution and adaptation. It sounds like despite all the fights and crimes and nationalistic propaganda, we still need to work together for peace to prosper.

At the mediation retreat in Lede I was asked the most important question of all: can we organize a meditation fellowship in the Western Balkans? Mediation is the art of being silent, searching for inner-peace and spreading love and kindness. Many researchers consider it to be one of the principle traits of the greatest peacemakers and leaders. Unsurprisingly, most of my Balkan fellows reacted that many things will need to be adapted before it can be integrated into the Balkan culture. We would rather change a 3,000 years old technique than change our own habits to pursue a higher goal. That leads me to the question: how much are we truly willing to change and accept otherness as a pre-condition for peace?

We need to tolerate our own boundaries
Yes, we need to tolerate and respect others. But my opinion is that we should respect others and tolerate ourselves. The verb “tolerate” is defined as “allow the existence, occurrence, or practice of (something that one does not necessarily like or agree with) without interference”. We have all been raised in a social environment where many constructs have been deemed to be negative, inferior, unnatural or unacceptable and in our case, that behaviour – the disdain for the “other” – is the thing we should not like or agree with, not the construct itself. Thanks to the many stereotypes and prejudices that were created in order to define our nations as different from one another, we have developed a discriminating mind-set and it is impossible to turn back time or completely change. Therefore, we need to be kind to ourselves and tolerate our own boundaries. With time we will become aware of the uniqueness and qualities of “others”, empathize with them, and show respect without making any exceptional effort.

Young generations have the capacity to be a catalyst for change
In conclusion, I firmly believe that we can build a solid platform for peacebuilding if we stop using any social construct to divide people, stop asking them to frame their behaviour in accordance with discriminatory expectations like „to man up“ or `to woman up“, and just let them all „human up“. I have met more than a hundred young people at these events, more than two-thirds of which were from the Western Balkans, and I noticed that they there are all kinds of people: a young diplomat, an Albanian from Skopje, a vegan from Mostar, a Buddhist from Pristina and a transgender from Novi Pazar. Fifteen years ago these people would have been „just“ Macedonian, Bosnian or Serbian, and many would have tried to remain in the national matrix. But now, the freedom of self-expression is helping these young people to come to terms with not only their own identities, but with how they factor in into the larger cultural heritage we, in the Balkans, all share.

By building new, multiple identities based on self-perception, self-development, modern and liberal trends, universal values and rights, they are becoming more inclusive and respectful of others. That gives me the freedom to say that young generations within the region have the capacity to be a catalyst for change. We have seen the terrors of war and felt the pain of loss on one hand, and studied and practiced democracy, governmental development and social inclusion on the other, which is the alternative that must be promoted by all, regardless of nationality, gender or age.”

Read more: Various authors have dealt with this question on the YHF recently. In his post on the legacy of World War One for the Balkan States, Haris Huremagić demanded an “active politics of Europeanization especially for Bosnia-Herzegovina, meaning real and honest efforts of modernization, and smoothing the way to defuse ethnic tension.