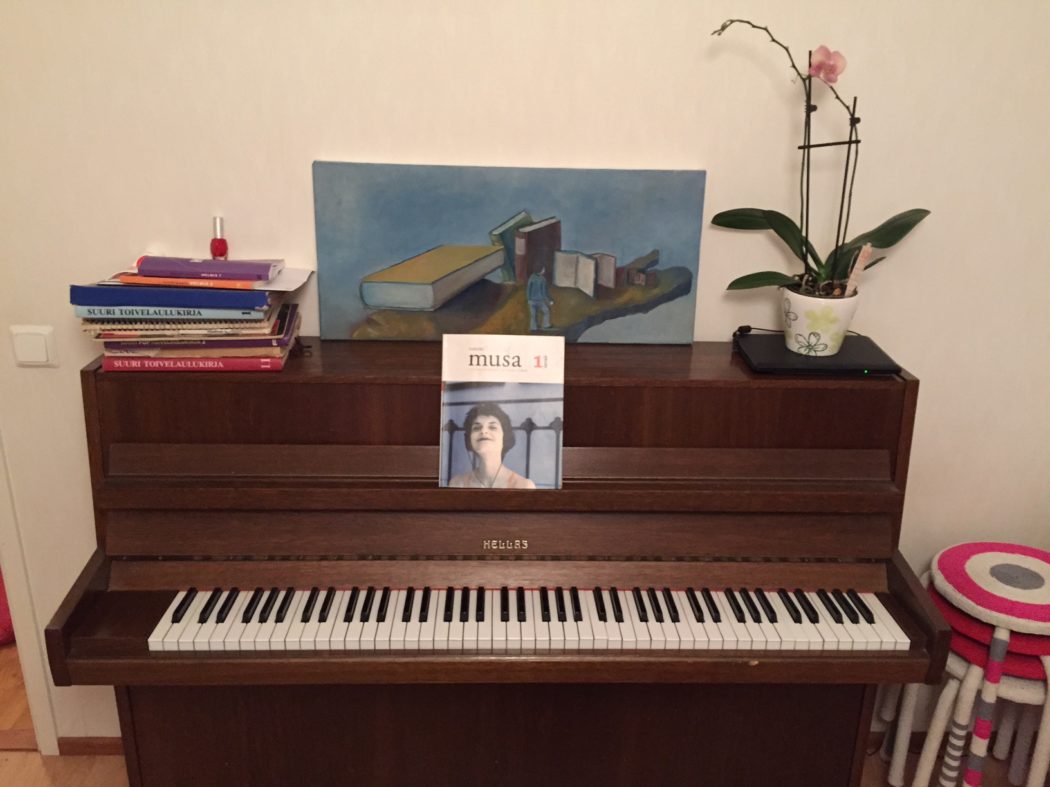 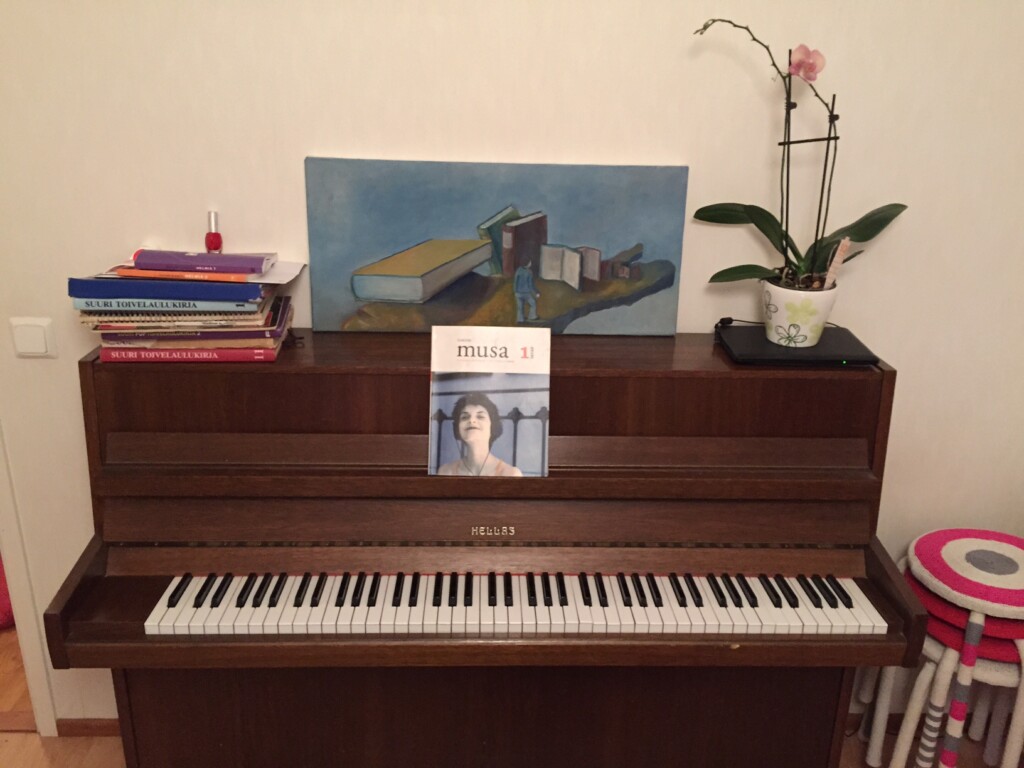 Do you know the proverb “The heavier the luggage the easier the journey”? Anna’s family moved several times, at times accompanied by the piano of her mother. So what’s the piano’s story and how does it relate to the mother’s super powers – hearing the hidden notes and making a drawing come to life?
Find out about a new thing in our MEMORY SUITCASE

This piano was bought for my mother in the beginning of the 1970s by my great-grandparents. She was ten years old and she had been learning to play the piano for a year at that moment. She had made a deal with her grandparents – if she would still be interested in playing after one year of lessons, they would buy her a piano.

For a year, my mother got to play a real piano only once a week, at her lessons. At home she practised with a paper with the piano keys drawn on it. Of course, she didn’t hear any sounds, but she was able to practise her finger movements. Apparently the technique worked: her teacher was rather surprised when she finally found out about my mother’s learning equipment.

My mother stuck to her lessons and did not lose interest during that year. So, my great-grandparents kept their promise and bought her this piano. There was no music store in the city where my mother lived, so her family had to travel about 100 kilometres to the nearest bigger city. A local cantor came along in order to help them choose the right piano.

My family has moved many times. It wasn’t always possible to take the piano with us, but I still learned how to play it. Couple of months ago, when I got my own apartment that was big enough, the piano became officially mine. It stands in my living room, functioning as a part-time desk in addition to being an instrument.

Despite all the moving, the piano still stayed in tune. The thing I love about it is that it has a slightly darker tone than a regular piano – for me, that makes it unique. The tone is softer to listen to than the average piano and it is the sound I remember from my childhood. For me, that is the sound of a “real” piano. Listening to the dark tone takes me back to the first moments I practised playing. It also serves as a reminder that determination gets you where you want to go. 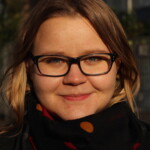 Anna Sievälä (1991) is a Finnish Eustorian who is currently working as a journalist in the city of Joensuu in Eastern Finland. She studied European Law and graduated in 2014. Her life would be empty without travelling, coffee, dogs and – most importantly – amazing European friends.

Anna Sievälä
Anna (1991) is a Finnish Eustorian who is currently working as a journalist in the city of Joensuu in Eastern Finland. She studied European Law and graduated in 2014. Her life would be empty without travelling, coffee, dogs and – most importantly – amazing European friends.