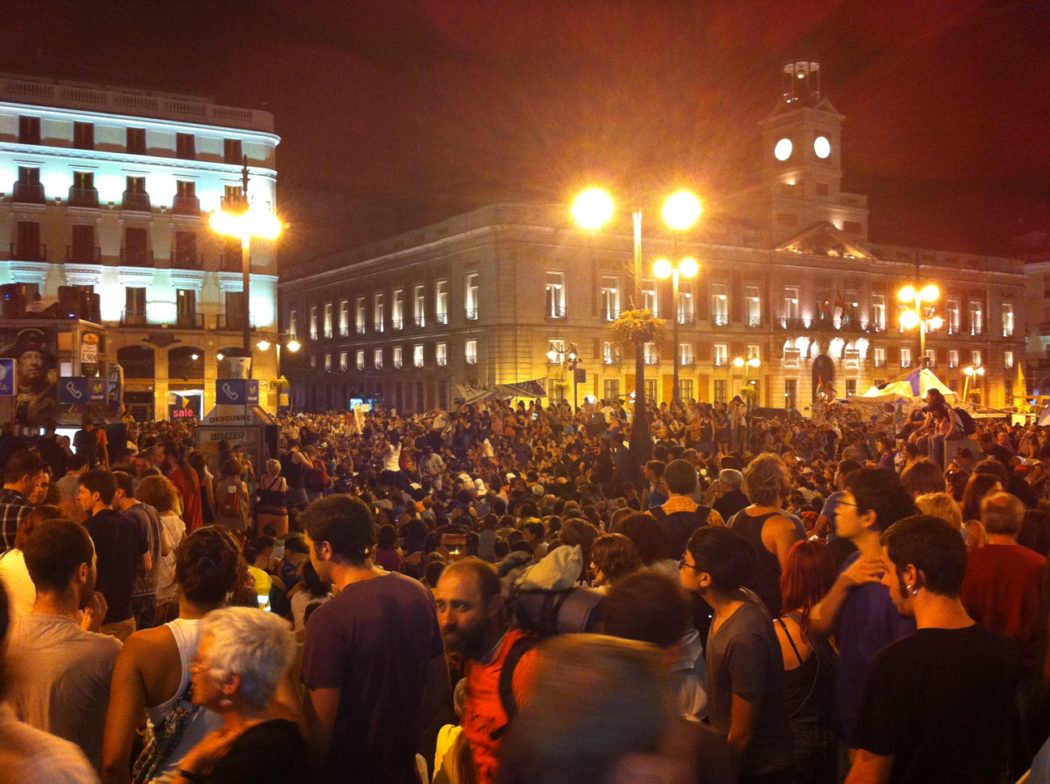 What exactly is going on in Spain? What are young people thinking about their future after the second elections with open results? We decided to activate our European network and #CallSpain to ask two young voters to tell us about their reactions and their views towards the future.

Spain is changing: for the first time in his democracy’s history, citizen had to vote again since no party was able to form a government after the first elections. The previously dominant two-party-system confronting Partido Popular (PP) and Partido Socialista Obrero Español (PSOE) is up to a certain point teetering because of the rising of two new powerful parties. Nevertheless, what could mean a new way of understanding in the parliament has turned up to situation even more confused. Moreover, not having a working government for more than half year does not seem to be challenging enough. The echoes of the economic crisis are still permeating the news and the minds of the Spanish people. In the middle of this panorama, Brussels is closely monitoring the evolution  of a country that must follow the instructions (sometimes seen as restrictions), trying not to repeat the scenario that we saw in Greece.

Therefore, Spaniards are both frustrated and disenchanted. Some of them want a radical political change, others are afraid of that alteration and prefer just not to try new alternatives; others exclude political issues from their life… Many young people are still expressing their ideas and fight for what they see as a good solution. We would like to know their opinion about the present.  Is there a chance for their future in Spain?  We have been asking two young voters to tell us about their present and their possible future: Rafael Jiménez, a 19-years-old university student of Audiovisual Communication, and Sara Montoya, a 27-years-old double-graduated in Nutrition and Food’s Science & Technology currently working practices in a milk company. You can find Rafael’s opinions as a video here, the printed interview with Sara below.

All over Europe nationalism is rising. But for the second time Spain voted pro European. The new movements like Podemos and Ciudadanos have a clear pro European approach. Why does the idea of Europe work in Spain?

Sara: Because it’s generally believed that the standard of living in Europe is better than in Spain so putting Spain in the same level could result in benefits. 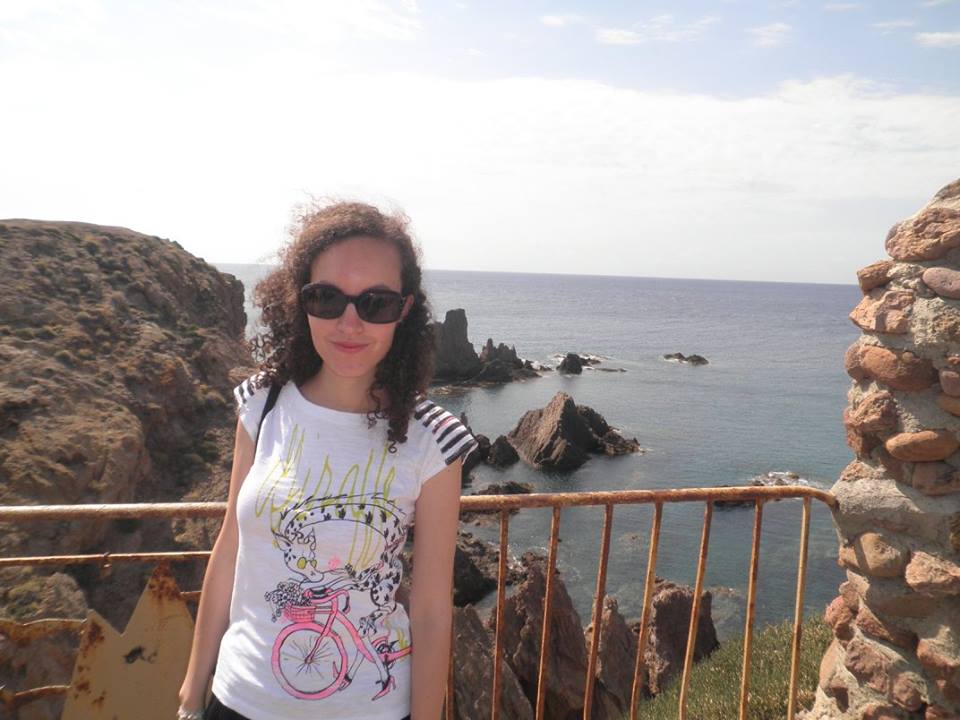 Podemos and Ciudadanos are gaining a huge support from the younger generations. Have you voted for one of them, if yes why, if not why?

Sara: No, because it’s better the devil you know than the devil you don’t. These new parties are not well defined and hands out some doubts.

What are your hopes for the political future of Spain?

Sara: I don’t have any hopes, because I don’t trust in politicians any more.

What is – according to you – the worst case for young Spanish people after these elections?

With half the youth being unemployed, many young people escape to other EU countries. Did you consider this an option, also for yourself?

Sara: No, because I don’t like living abroad far away from my relatives and friends with different habits very difficult for me to get used to.

One last issue: Is the shared sovereignty of Gibraltar a real issue for the Spanish or is the PP-policy just populism to you?

Sara: From my point of view this is not an important issue for Spaniards, there are others like education, health and employment in which people are more concern. PP uses it as populism to join people against a common enemy.

Rafael Jiménez Montoya
Born in 1996 in Puertollano (Spain), is a student of Audiovisual Communication at the University of Granada. In love with the seventh art, he really enjoys going to the cinema, listening and playing music and the peace of the countryside.