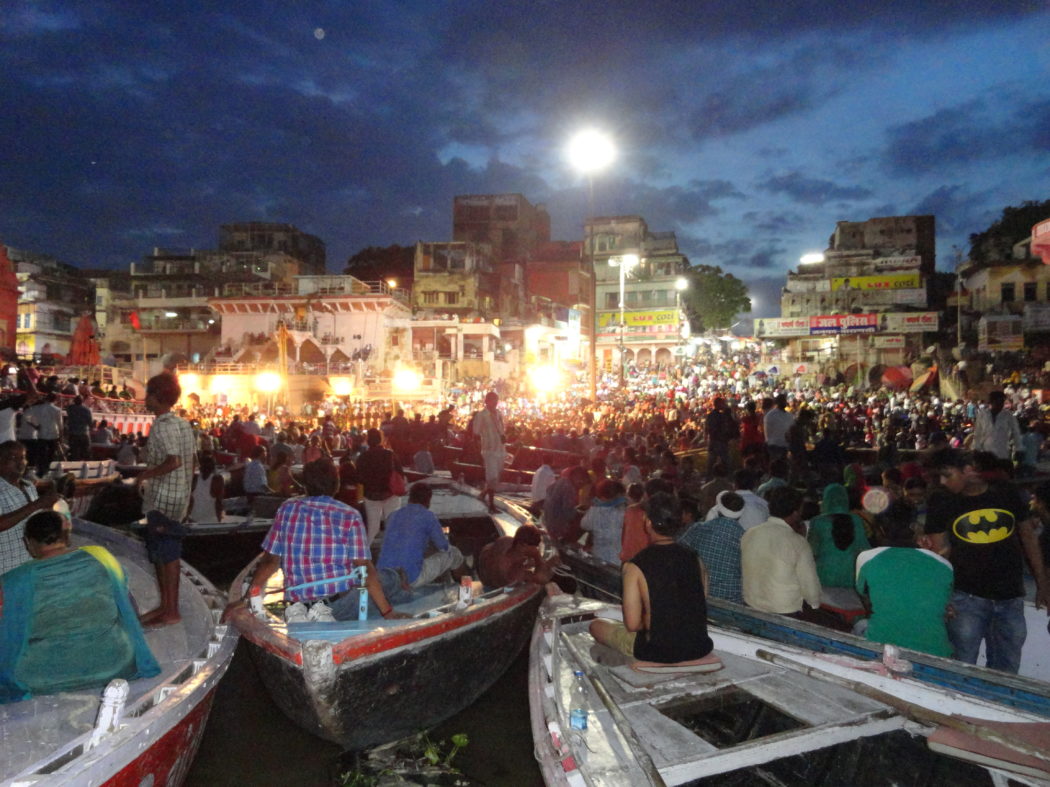 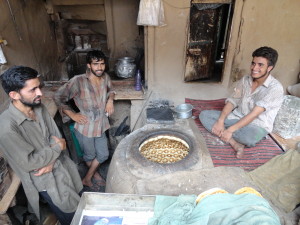 Remember your adolescence, the reevaluation of society, friends and yourself? Anete argues that living as a European in a developing country, brings you back to a similar state of mind. Apparently also to similarly strong emotions, at least when hearing tourist say: People of India are poor, but they are happy, because they are spiritual. Find out why!

No doubt, India has changed me and shaped me in many wondrous ways. Frankly, I am not sure if my experiences would be any different if I was living in a different developing country, yet somehow I believe the intensity and the level of contradictions experienced in India cannot be recreated anywhere else. India has showed me all the different “Anetes” that exist within me, and not all of them turned out to be “lovely special snowflakes”. India has both forced me to face and acknowledge my ugly side and yet allowed me to surprise myself in a positive manner. I have learnt I could feel close to nothing when facing street kids, begging for food or money every day. I have learnt I can sometimes turn a bit “colonial”, with a developing sense of entitlement that my white skin and comparative wealth so quickly provide for, especially when it comes to skipping queues or arguing with riksha drivers. I have learnt how quickly I can get used to the levels of poverty and inequality I had never seen or experienced before. India has sown some light in the dark corners of my soul and mercilessly uncovered all the cockroaches hiding beneath the rocks. Yet, not all surprises were bad. I hope I have become more patient, open minded and adventurous. I know I have shed away the importance of a certain “prestige” or “cool things”, may it be brands, who’s who or latest holiday spot. As “what is cool” changes depending on the crowd you are part of or a country you live in, you quickly realize how truly silly and most of the time insignificant it all is. 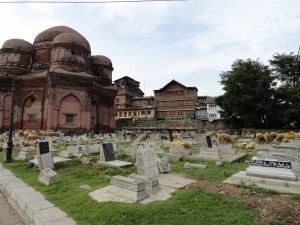 Sometimes I feel that India has forced me to go through a second adolescence in a strange and unexpected way. By striping away ideas, perceptions and beliefs I have taken for granted, India has taken away a little bit of my sense of security and stability in the world, and has forced me to doubt not only my beliefs about the world I live in, but also about myself as a human being. Yet, by stealing away my safeguards, India has endowed me with a new level of fragility and questioning, familiar from my teenage years, when everything and everyone had a question mark written on top of them. By dismantling the confines of my worldview, India has put me on a quest for better understanding of myself and the world around me. And although India is great at forcing you to ask the questions, it is not always as helpful when it comes to finding answers.

Yet, do not be afraid. I do not spend my days in endless philosophical debates with my own brain or stand by myself in a midst of garden party, hitting my head against the tree, asking “why, oh, why”. Most of the time I go about my day as usual, without any particular awareness of the internal “quest”. There are, however, times, when I feel that certain shift has indeed taken place. I feel it most, when I am asked to explain India to my friends or family back home or when hosting them in Delhi.

Apart from the profound difficulty of explaining the different point of view when it comes to complex concepts of humanity, love, humbleness, violence or reason, as well as more pragmatic debates on traffic, pollution and politics, one thing that sets my teeth on edge every time is a statement along the lines “They are poor, but they are happy, because they are spiritual”.

When I hear that, I want to punch someone in the face or at least shake that person very hard, hopefully allowing some of the ignorance to fall out.  Let’s get some things straight. Yes, the majority of people in India is poor. And yes, they do smile when you pass them by. But no, it is not because they are super excited with the life they live or are somehow genetically more spiritual. It is such a wagon of patronizing hippie nonsense. Trust me, that poor farmer would like to have a fridge and a pension, and for his kids to live easier life than himself. His children are p 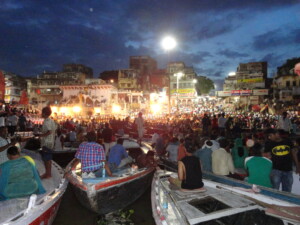 robably not over the moon of living an “organic” life, but are yearning for that plastic candy you have such an easy access to. Unfortunately, he or his kids have far less options in life than you, so they might just have this one choice to simply get on with their lives.

Yet, it does not come with ease and it is not because they are happy due to reaching some new level of spiritual enlightenment that has allowed them to denounce everything materialistic. Spirituality and poverty do not automatically go together. One is not a necessary cause or consequence to the other. People everywhere have similar desires and fears. Yet it is surprising how this simple truth is known in theory, but often forgotten when faced in reality. So, when I have self-absorbed Europeans, dressed in organic cotton kurtis, telling me about their latest experience in the local ashram or village, where they “learned” so much from poor, but happy Indians, I tend to get aggressive. So don’t be that person, do not divide, especially between “poor, but happy and spiritual them” and “rich, pragmatic and egoistic us”. For better or for worse, we are all the same, with the same doubts and hopes. Ha-ha, look at me – I talk in inspirational quotes just like an old worn-out hippie. Well played, India. Well played.

Anete Jekabsone
An expat Latvian from Riga, currently living and working in New Delhi, Anete is passionate about traveling, good fiction and French cheese. She would love to do a PhD in “gourmet food around the world” and strongly believes that a glass of red wine or a cup of Italian coffee makes a world a better place almost instantly.