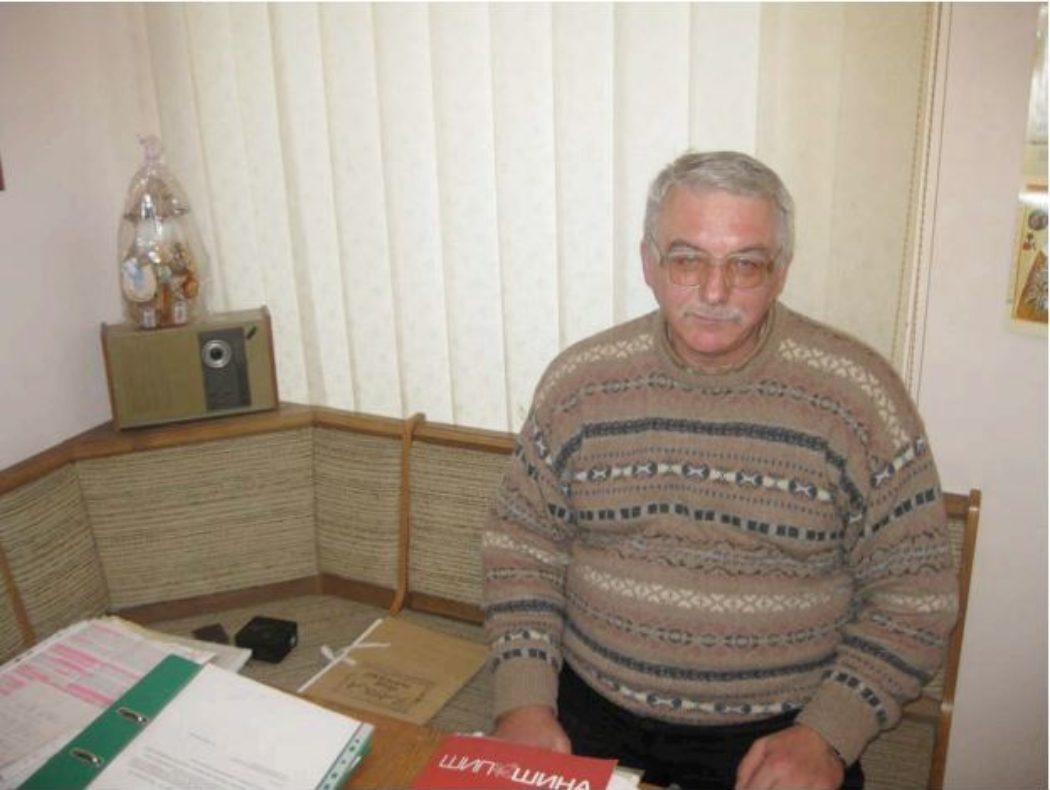 Vsevolod Bohdanovych Smerechynskyi was one of the hundreads of thousands of people who worked as liquidators at Chernobyl. 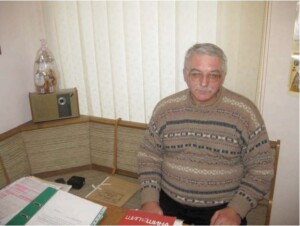 Vsevolod Bohdanovych Smerechynskyi was one of the hundreads of thousands of people who worked as liquidators at Chernobyl.

Vsevolod Bohdanovycj Smerechynskyi was one of the 830 000 liquidators who were ordered to clean up the contaminated areas after the accident at Chernobyl nuclear power plant in 1986. According to the Chernobyl Foundation, one out of five of the liquidators had died by 2005, most of them in their 30s and 40s. Smerechynskyi survived, but his believe in the system he was serving as a specialist died. And, like the majority of the survivors, he lost his youth and his health in the catastrophe.

Vsevolod Bohdanovych Smerechynskyi was born in 1952 in a pharmacists’ family in the small town of Buchach in the Ternopil region of Ukraine. After graduating from Lviv Polytechnic Institute, he first worked as a main technologist in a pharmaceutical factory in Riga and then moved back to Lviv in 1985.

Vsevolod knew a lot about radiation and how dangerous it was even before the Chernobyl accident. His specialty was military chemistry and he knew perfectly well what a nuclear bomb was. But he was more aware of the nuclear war danger and its possible consequences than of an accident at a nuclear power plant (NPP).

The 26th of April 1986 was a normal day. On May 5th at eight in the evening Vsevolod Smerechynskyi received a letter from the army. It said that at 10 pm. that day he had to arrive at the meeting place. At one in the morning he and 120 other people were sent to Sambir, a small town about 50 kilometers from Lviv. On May 9th Vsevolod and others arrived at the final destination point.

At the accident site only two things seemed strange to them: firstly, there was no rain, secondly, it was completely silent everywhere. In some villages Vsevolod’s group found hungry and thirsty old women, who had been abandoned by their relatives. Vsevolod was a lieutenant and commanded the platoon which was ordered to the accident site to wash radiation from the surface of buildings and roads. His task was also to measure the level of radiation – the average level was 100 milliroentgen per hour which is 10,000 times higher than normal.

The group worked 14 hours every day. They lived in tents and food was mainly porridge. Twice the soldiers got cherries, and sometimes they had raw eggs to eat. The liquidators were working without any special protective clothes. Every week they received masks, which became orange after several hours’ use. Vsevolod was working in the Chernobyl area till the 6th of July. When he came back home, he was weak, giddy and unable to do anything. Later he was able to return to his work again but Chernobyl changed his life dramatically. He calls the way in which the Soviet power gave information about the accident a complete lie and says the system is guilty of the accident. The NPP staff was encouraged to do the things which went beyond the limits. “They did an experiment in reality, which should have been a simulation”, said Vsevolod. Now he is an invalid and one of the founders of an organization called “Chernobyl Union of Ukraine” which provides social and legal assistance to liquidators.

The original was originally written for the project “25 years after Chernobyl“, organized by Eustory in cooperation with the IBB Dortmund/IBB Minsk and financed by the Mercator Foundation. For the full interview and more results of the project, please visit here.

Ivan Kendzor
was born in 1991 in Lviv, Ukraine and lives now in Munich, Germany. He is doing an internship at Nokia in the area of management and in his freetime likes running, reading books and travelling.