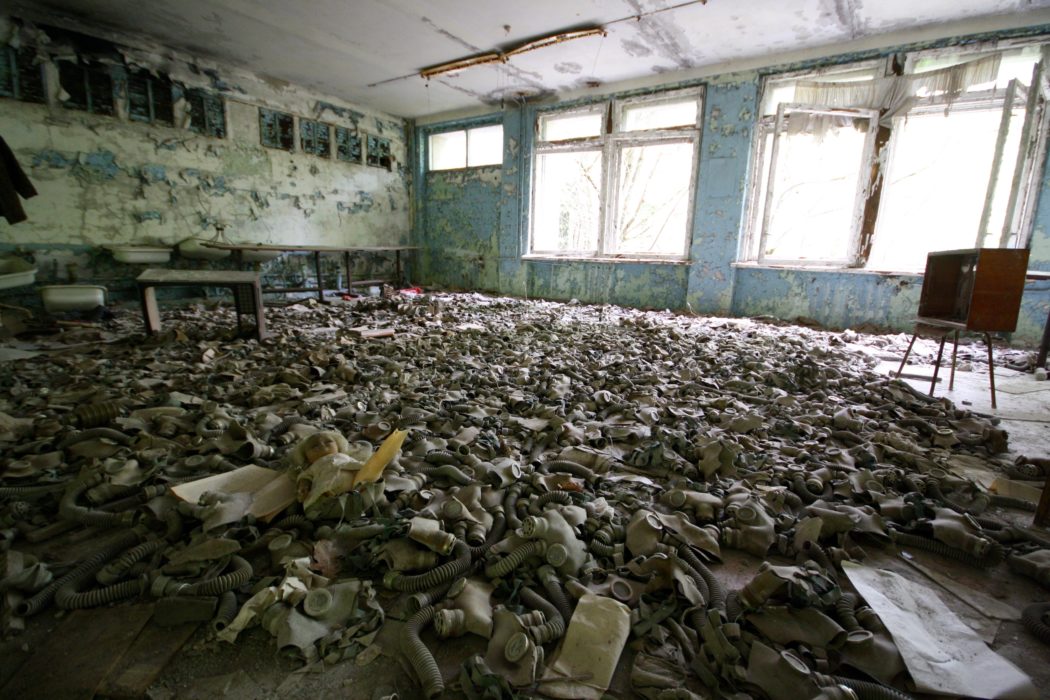 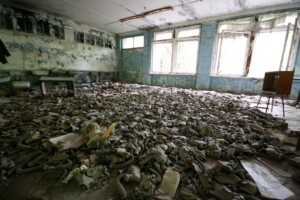 “Who, except ecologists, even still talks about it?” is a valid question Elena exposes in her article and sheds a light on the variety of perspectives and attitudes people in Belarus nowadays have towards the Chernobyl Nuclear Power Plant accident. The spectrum of attitudes extends itself from experiencing the accident’s aftermath and being afraid to shake people’s hands up to today’s indifference towards the accident – and where do you find yourself? 26 April 2016 marks 30 years since the Chernobyl disaster. Despite the fact that I was born after the accident, the Chernobyl catastrophe and its consequences have been a part of my life and now my career. I live in Belarus, which was surface area-wise most affected by radioactive contamination, and work in the field of forestry radiation-monitoring and control. Consequently, my connection to the issue of Chernobyl accident and its consequences is quite personal. 30 years also represent the half-life of the radionuclide caesium-137. This fact does not mean that the territory contaminated with this and other radionuclides shrank to a half of its previous size as well. Over the years that passed since the accident, the surface of the contaminated area declined from 23% to 14.5 % of the territory of the Republic of Belarus due to radioactive decay. However, over 16% of the total forested area of the country is still contaminated with radioactive caesium-137. At the moment, even 30 years after the accident, the recently created systems regarding radiation control and monitoring, health surveillance and rehabilitation of the inhabitants of the Chernobyl area, social protection of affected citizens, rehabilitation activities in agriculture and forestry and research on Chernobyl are still proceeding. 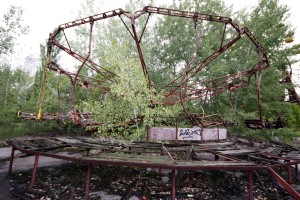 Remains of the once lively town. Photo: (c) Theresa Arlt.

The control measures are being implemented mainly by experts, and to succeed in the large-scale revival and development of the affected areas, the participation of the entire population of Belarus is required. However, the perception of the inhabitants of the contaminated area as the “Chernobyl victims” is long gone. Consequently, the priority has to be to change this perception in citizen’s minds in order to continue the development of the affected areas. Despite the accepted and implemented measures to ensure compliance with radiation-safety regulations, the attitude towards the “radiation” and the Chernobyl problem remains controversial. Due to my professional background I can shed a bit of light on this controversy by sharing some examples of people’s attitude toward the matter. According to my experience in communication with people with different backgrounds, I would distinguish three categories of people with regard to their perceptions of Chernobyl, their relations to its consequences and different ways of overcoming the event:

My parents fall into the first category, and they described the situation after the accident by explaining that when they arrived to Belarus in 1987 there was a lack of credible information and abundance of rumours, and consequently they were even afraid to shake hands with the local people at first. 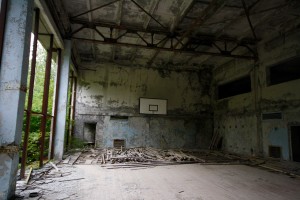 But the attitude and perception changed, and the story of one of my friends quite appropriately describes the attitude of the second category and sums up people’s attitude towards the accident nowadays: “I was born one month before the accident, and my mom was afraid of giving birth to more children afterwards, so I’m the only one in the family. But I do not care about Chernobyl for 10 years already. Who, except ecologists, even still talks about it? It seems to me that ordinary people have already forgotten about it. They habitually avoid Gomel and Mogilev area and only films and games about stalkers as well as “cool” photos in social networks remind us about the accident. But no one understands the true meaning of the disaster. I remember, it was scary to watch pictures of the chronicles on the Chernobyl accident, which were shown in our local cinema “Rodina before the children’s performance or the film Titanic started. We do not have these things anymore.“

The last category is certainly the one most influenced by stereotypes and myths that often contribute to creation of a sense of fear. For example, some people in Belarus prefer the products from the capital, and not from the Gomel region, although radiation monitoring has declared them equally safe. Unfortunately not everyone is familiar with the system of radiation control and monitoring of radionuclides in food products, construction and other materials in Belarus, as well as about the legal standing behind it. The lack of this knowledge encourages fear and obstructs further development and revival of the area. 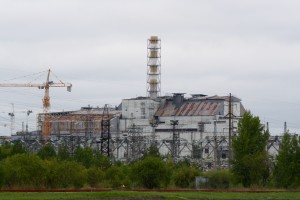 I was born in 1989 and although I should probably fall into the third category I mostly belong to the second one. The reason for this lies in my educational background, which decisively influences my attitude towards the issue of radiation. The fact is that Chernobyl is a reality, and it is necessary to first (finally) learn how to live with it in a safe manner (by following the principle of “protection by time and distance”),[1] and second to develop the ability to “filter out” false and misleading information.

[1] The principle of protection by time and distance is based on the fact that the intensity of radiation from a local source decreases inversely proportional to the square of distance. Thus, in order to get a minimal radiation exposure you need to be far from the source, and exposed only for a short time.

Elena Sermaksheva
Elena Sermaksheva, was born in Belarus in 1989. She graduated from the International Sakharov Environmental University (Master of technical sciences, ecology). Elena likes to travel and do good deeds, because she wants to make the world a better place.