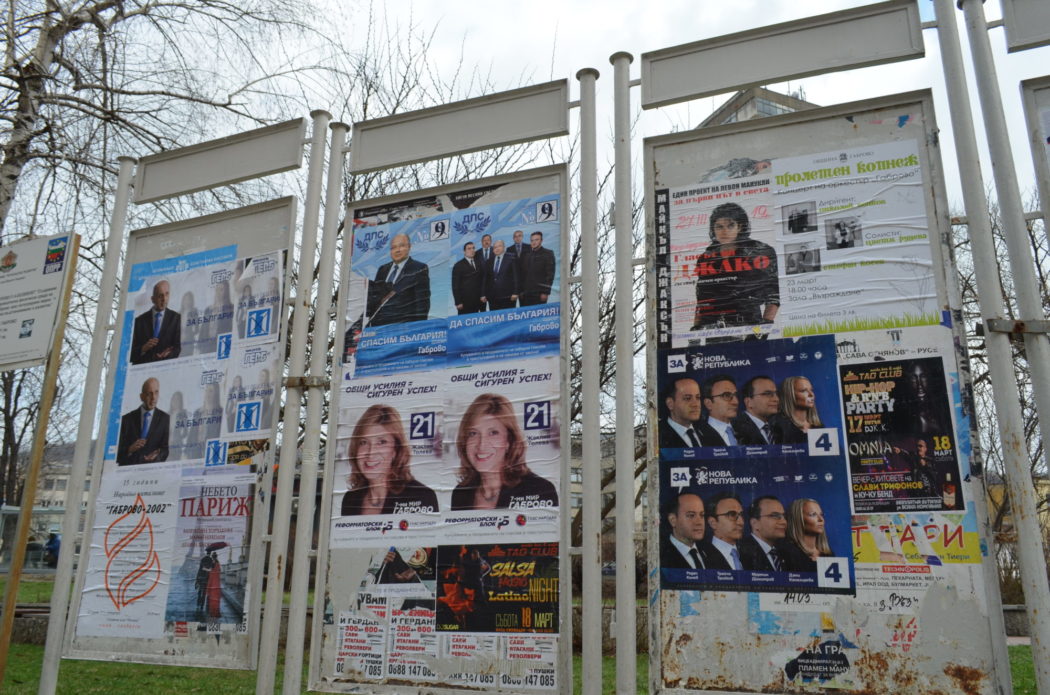 On 26th March Bulgarians are electing their parlament members. Convened  earlier than originally scheduled, as a consequence of the prime-minister Boyko Borisov’s resignation, the elections are preceded by a campaign that has turned into a real political battle between the major parties in Bulgaria. As an addition, a quite controversial businessman, Veselin Mareshki, whom The New York Times compared to Trump for his provocative statements and intentions for a complete change of the political situation, is also entering the race for Parliament with his party “VOLYA” (WILL). 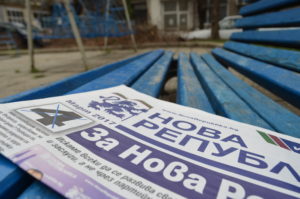 Whether the candidates’ promises are real or just a way to become members of the next Parliament, has to be seen after the elections.

What do young people think and expect from it? I asked Ana Maria, Yoan and Maria about the elections and their point of view of the political state in Bulgaria.

Yavor Genchev
Yavor was born in 1998 in Bulgaria and studies English and German in a high school (Aprilov National High school - opened in 1835). Next year he is going to the university where he wants to study International Relations. Yavor is interested in politics, history, EU, he is a book worm, listens to classical music and wants to travel all around Europe.