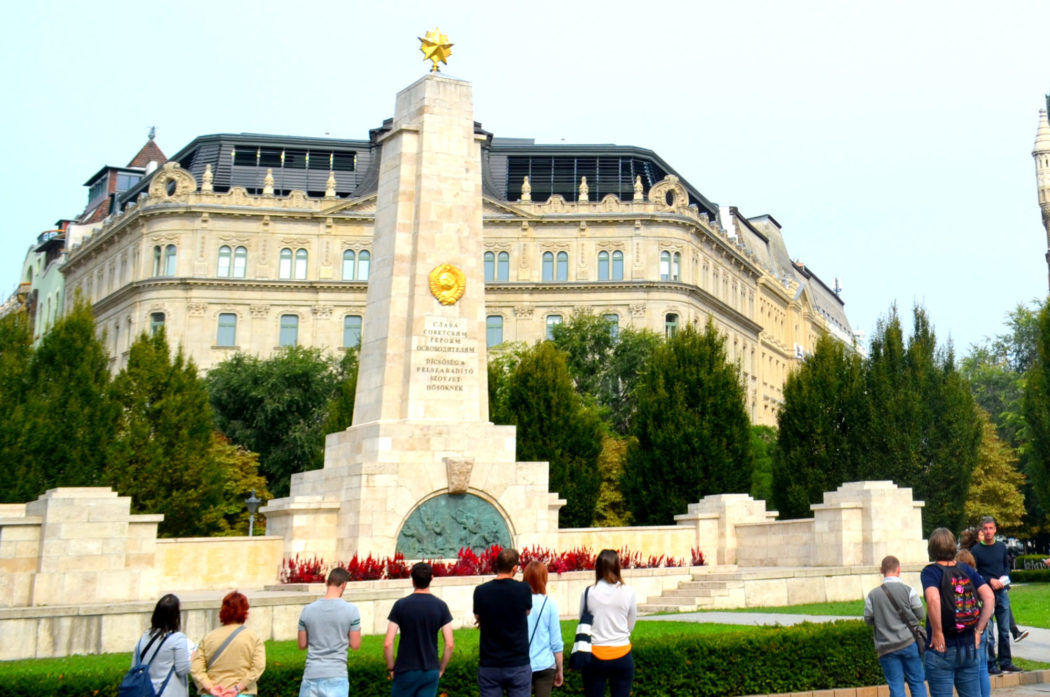 We often hear about the clash of political regimes, be it either in historical movies, documentaries, books or in lectures. Visiting Budapest as participants of the EUSTORY History Camp, we learnt that the city offers a special manifestation of that clash represented with a monument and its location.

One of the very few remaining Soviet monuments in Budapest occupies a prominent place in the middle of Freedom Square. The monument was built by Károly Antal and honors the soldiers of the Red Army, who died in 1944-1945 during the liberation of Budapest. 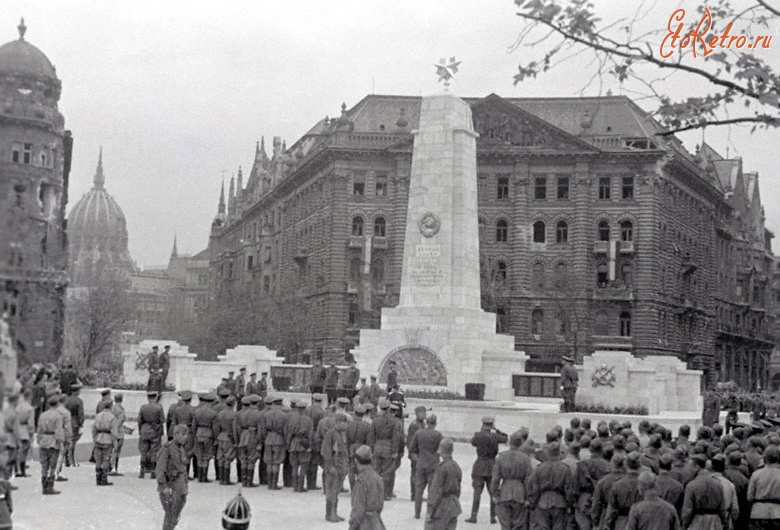 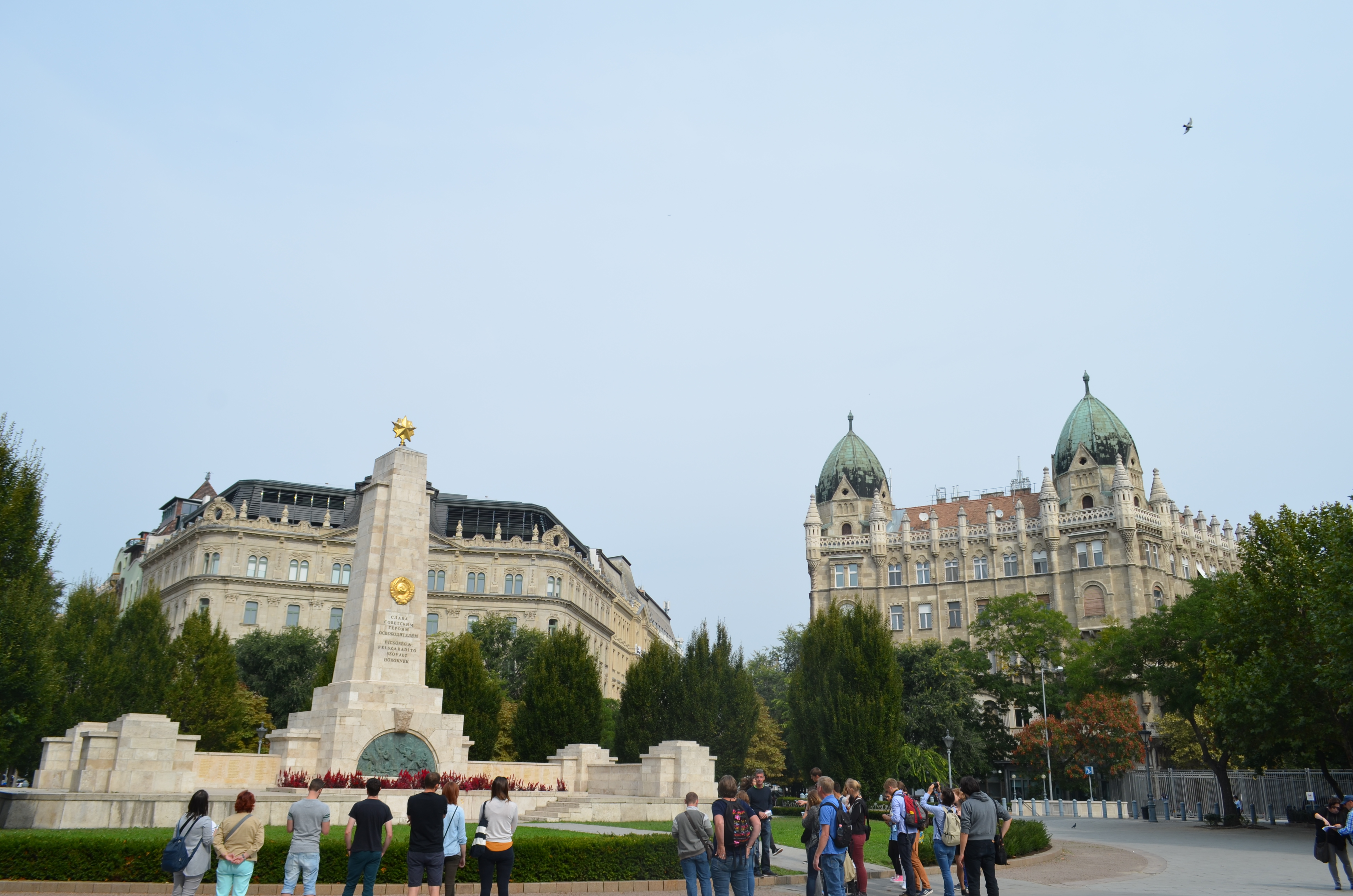 The ideological wars with statues and monuments

The monument is both an essential representation of the horrors of war, and a controversial subject for many Hungarians. On the one hand, it commemorates the fallen soldiers of the Soviet army, and on the other, it is a symbol of a regime, which continuously disregarded human rights. Ironically, it is situated in the Freedom square in Budapest, right next to the American embassy. Particularly interesting was the reaction of American officials in the country to this situation. Instead of confronting the issue directly, they undertook other measures. In 2011 they built a statue of American president Ronald Reagan, famous for his hard line against communism, right nearby the monument. These works of art represent the clash of two political systems and their cultural differences, right in the center of Budapest.

Adelina
Adelina was born in 1998 and lives in Sliven, Bulgaria. She is currently in her last year at high school, where she studies Maths and IT, though her academic interests are in the fields of English and History. In the future, she would like to study International relations and Political science. She is a huge movie enthusiast, enjoys reading books, listening to music and watching football.

Elena
Elena (Alyona for friends) was born in 1998,in Russia. She is a student of Kazan Federal University on a specialty "Museology and protection of cultural and natural heritage. " It's funny, because I was born on the day of the birth of UNESCO. I like art and want to become an art critic. Most of all I regret that I can’t sing, dance and draw, but I hope to change that."

Yavor
Yavor was born in 1998 in Bulgaria and studies English and German in a high school (Aprilov National High school - opened in 1835). Next year he is going to the university where he wants to study International Relations. Yavor is interested in politics, history, EU, he is a book worm, listens to classical music and wants to travel all around Europe.