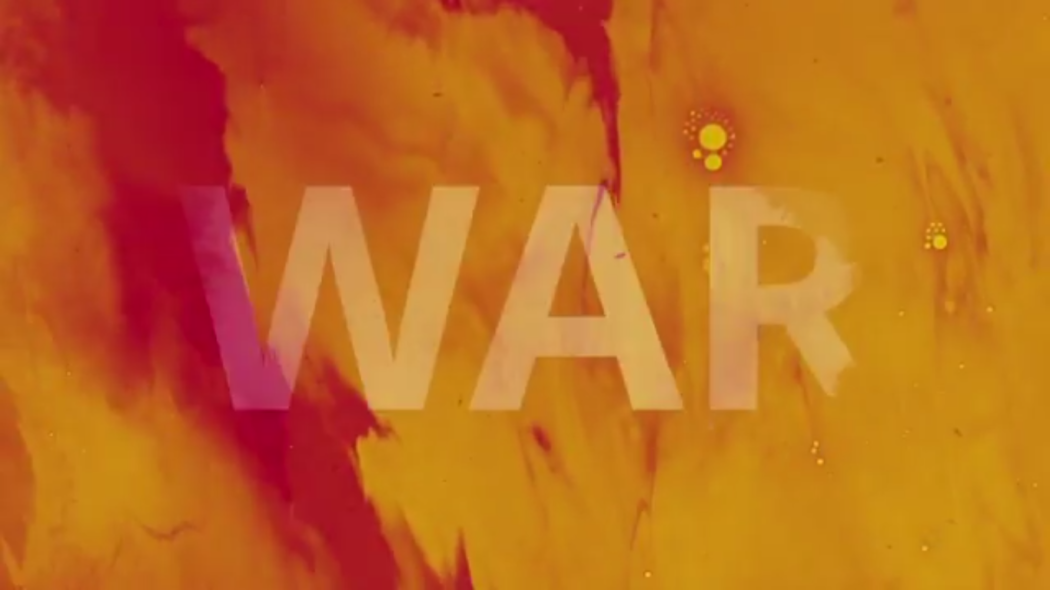 Over one hundred years ago, many of our ancestors couldn´t wait to fight for their country. Some even volunteered to go to the front. With the memory of two world wars and countless military conflicts, the attitude towards defending your country as a soldier might have changed. We asked participants of the EUSTORY Next Generation Summit how they would react if they were drafted to defend their country now.

„War Time!“ would be the Finnish reaction, because our defence mentality is so strong. For example, once a week we all eat pea soup, which is typical of the army. In Finland, serving in the army is like paying taxes, and if you refuse to, you can get a prison sentence.

Oh, I honestly don´t know what I would do, the situation would make me want to cry. I would probably not desert or leave the country. Maybe I would try to get help from my friends. So, I´d stay and also try to protect my friends and family.

I´m in the army now, so if I had to defend my country I would, because in my country it´s mandatory. I wouldn´t have to fight in the field, but my friends would have to, which is really scary. It would be a very complicated situation, since I don´t like being forced to join the military.

I´d probably be scared, but I think I´d still go, because even though I wouldn´t like fighting in a war, it would mean having an important role in a historical event. As a historian, I´d like to experience a war to know what it´s like.

I wouldn´t fight in a war if I didn´t agree with its cause. If they tried to force me, I´d even go to prison. The only thing I feel strongly enough to fight for is Irish independence.

Sofia from the US. (GIF: Milena Tatalovic)

I´d probably go to a different country, because I would never fight for the United States, especially as long as Trump is the president. The only reason I´m American is because I was born there, but my parents aren´t from the US and, actually, I have no ties to it.

I hope that never happens, because I hate violence. Also, because we have nuclear weapons, which would cause unspeakable destruction.

Naemi
Naemi (1999) is a German student of British and American Literature. She is interested in history, politics and art, but also enjoys listening to music and travelling to new places.

AlbaMartinez
Alba (2002) is a high school student from Spain. She is interested in music (she plays the piano), history, reading, travelling and languages. Currently Alba learns French, but German is next on her list.

Milena
Milena (1987) is a Eustorian from Serbia studying sociology. But her main interests are family history, ethnology, social interaction, and places where people gather like traditional pubs with historical background. She plans to travel a bit more and perfect the skill of traditional pastry making. She hopes to work for UNICEF one day.