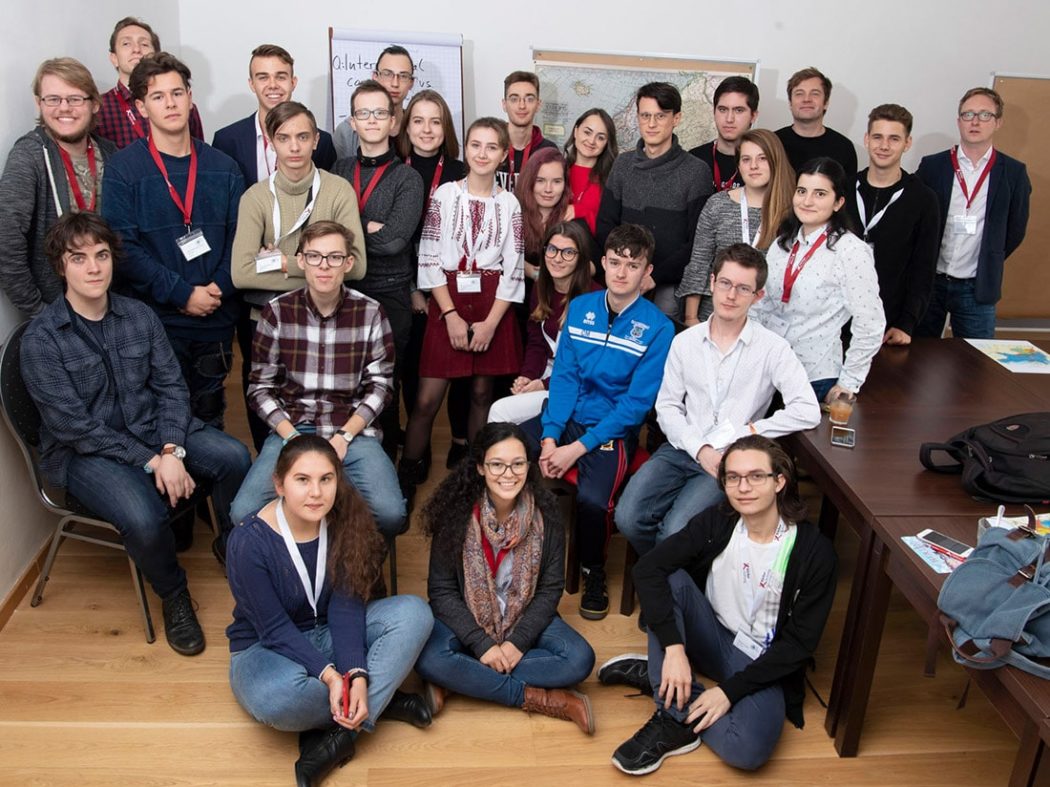 The First World War ended 100 years ago. Yet, the Armistice of Compiègne, signed in November 1918, marked only the beginning of the following peace negotiations in Paris. The agreements shaped the 20th century and the European continent as a whole. Imagine you had been one of the diplomats negotiating this peace: How would you have represented your country’s national interests to end the war?

The participants assumed the role of a diplomat of one European country and became part of a simulated Paris Peace Conference. They were assigned a country and learned about its interests and aims concerning the conditions for peace. In the negotiations, the participants defended »their« country’s position on cession of territory, the setting of national borders, disarmament and war guilt. Thus, the participants could not only deepen their historical knowledge on the topic, but also had the chance to write history anew: with the historical insights of what was about to come in the 20th century, what should have been done differently?

Looking ahead, the participants also discussed their visions for the European continent and shed light on the question how to assure peace in Europe. 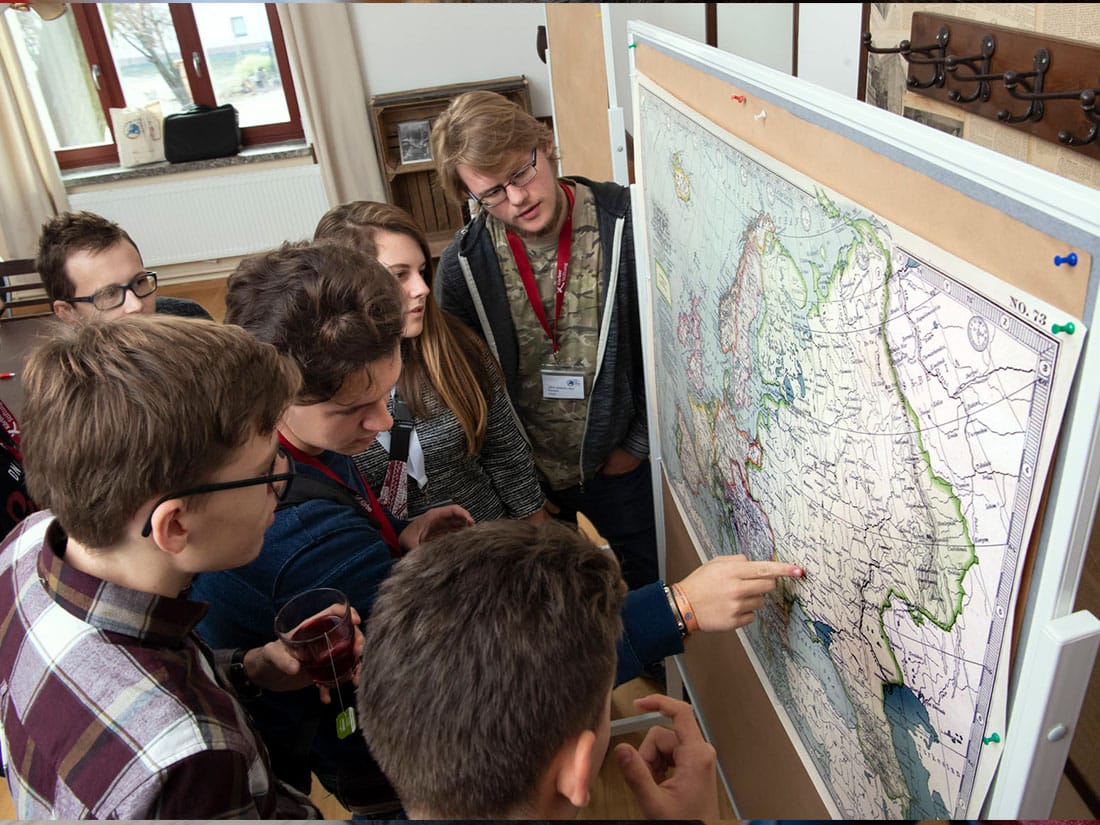 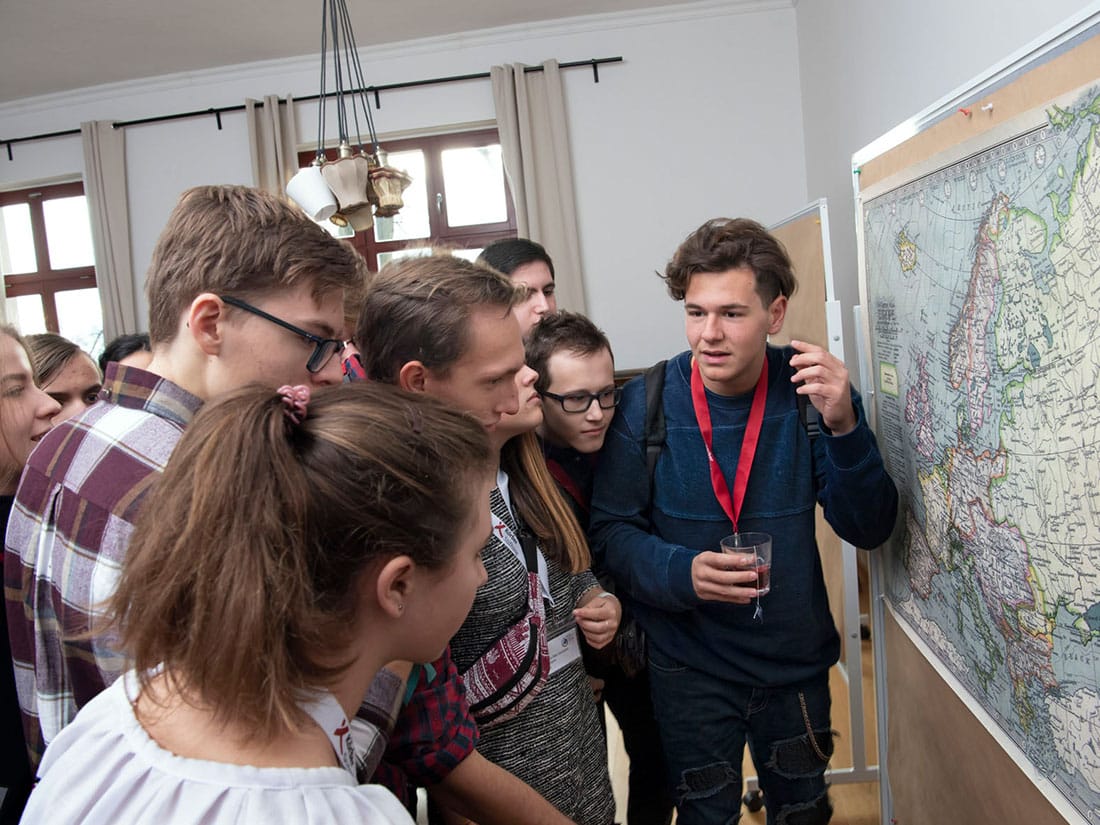 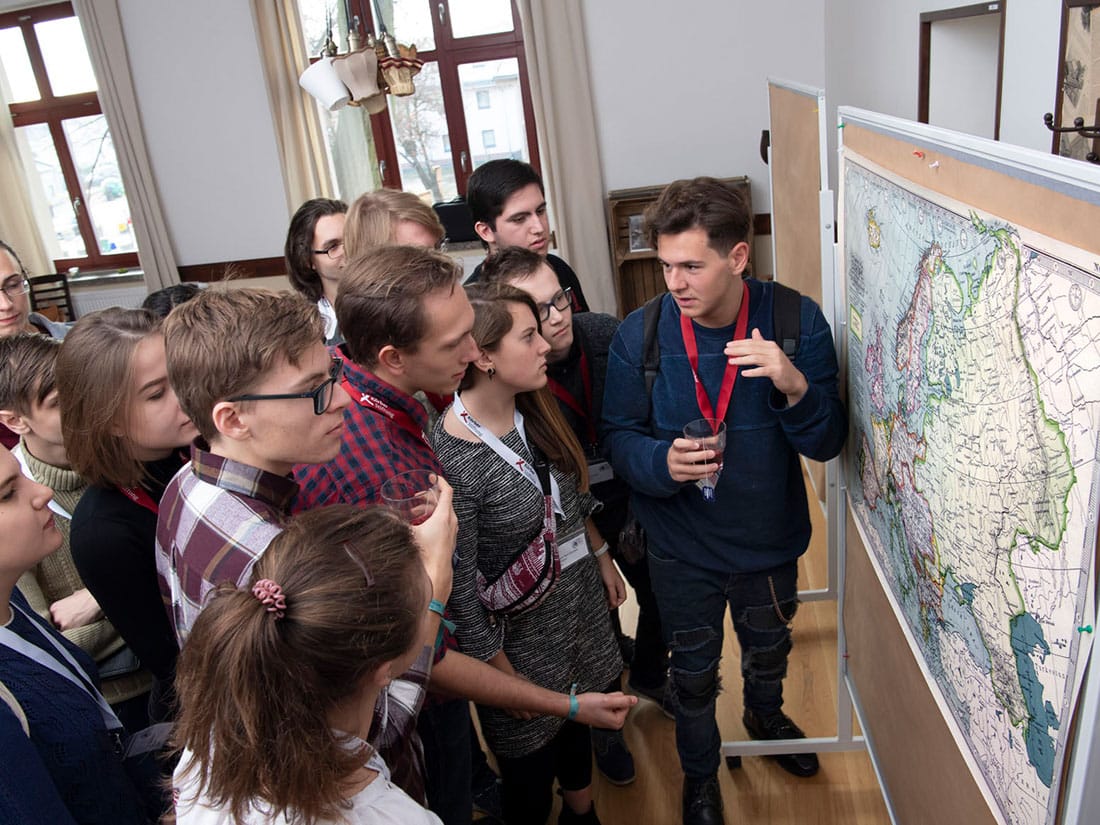 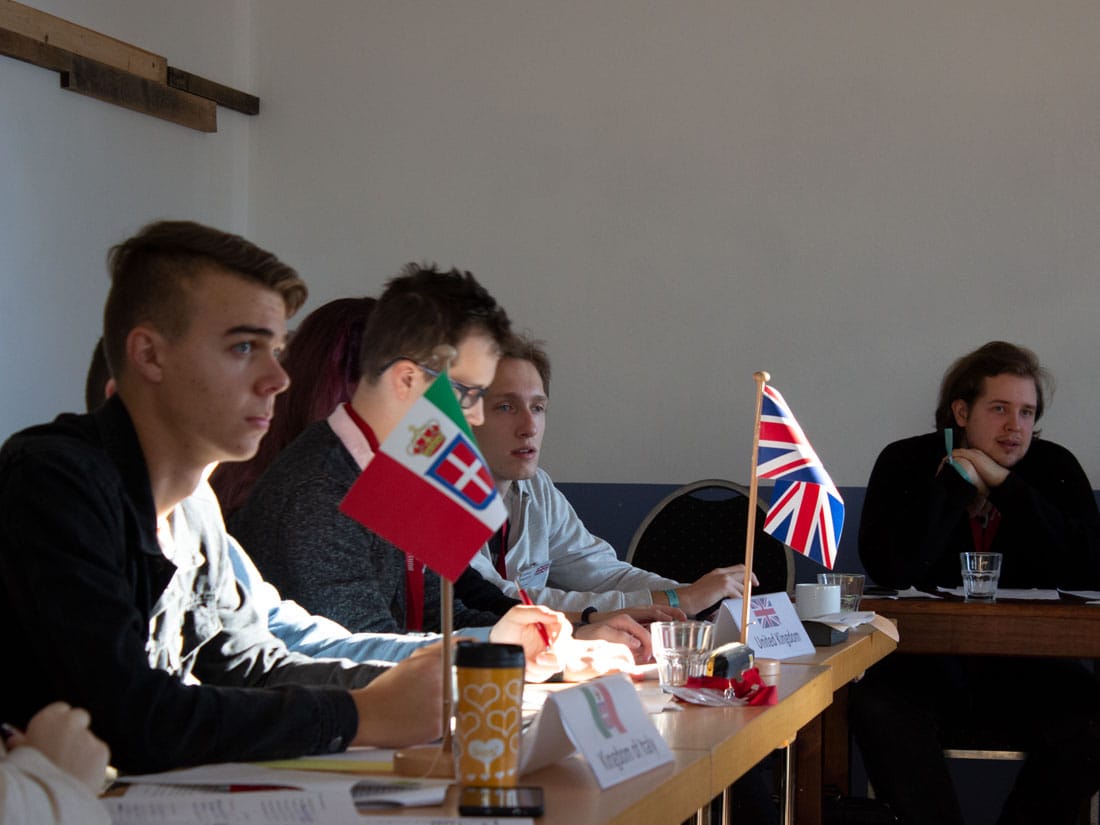 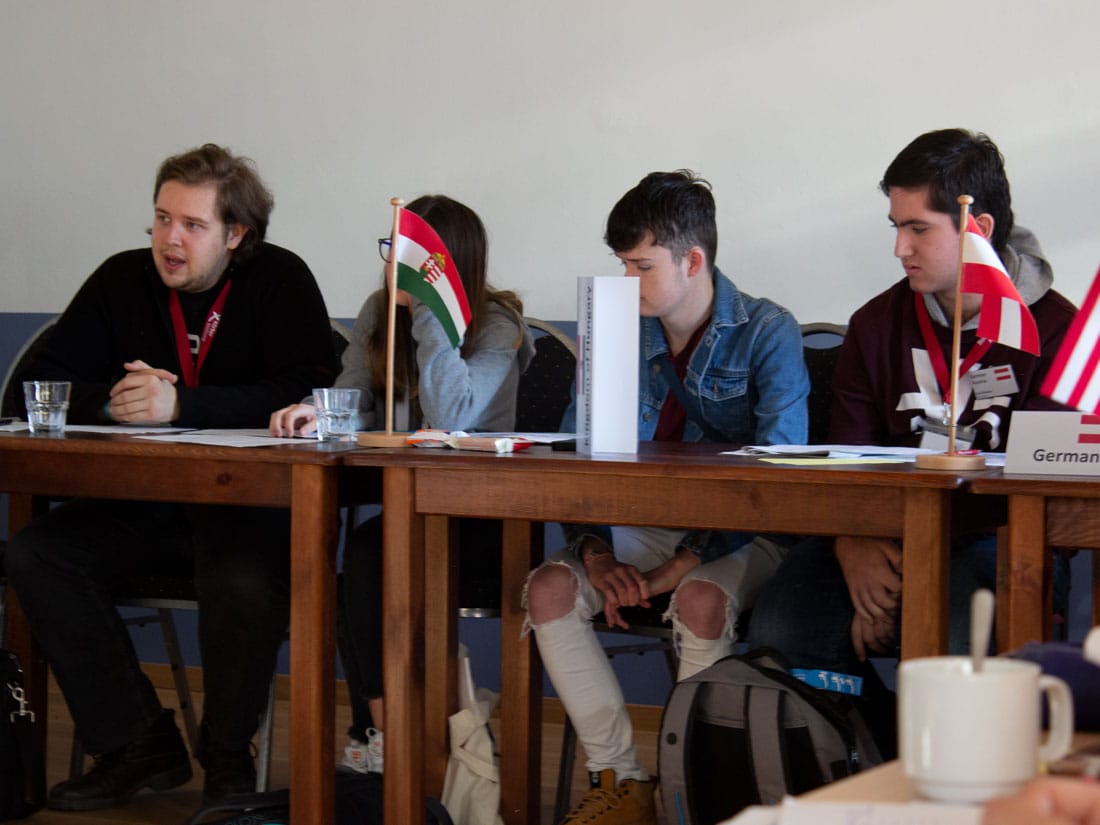 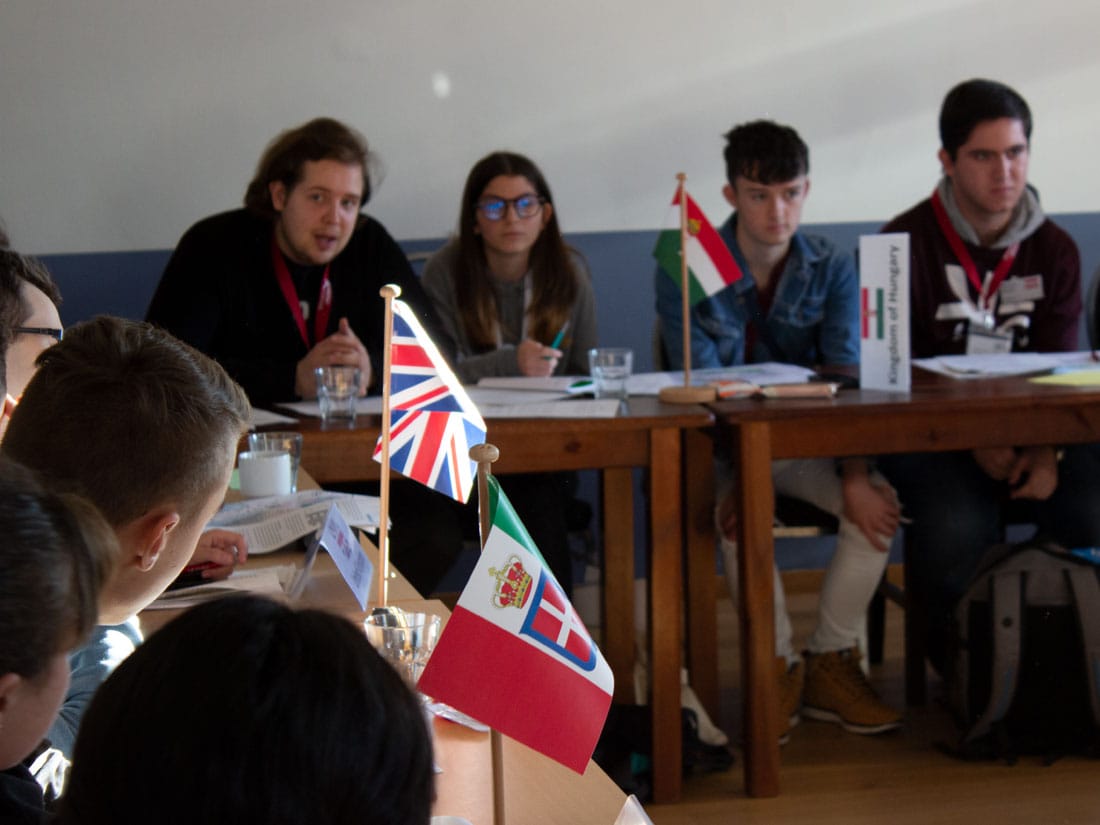 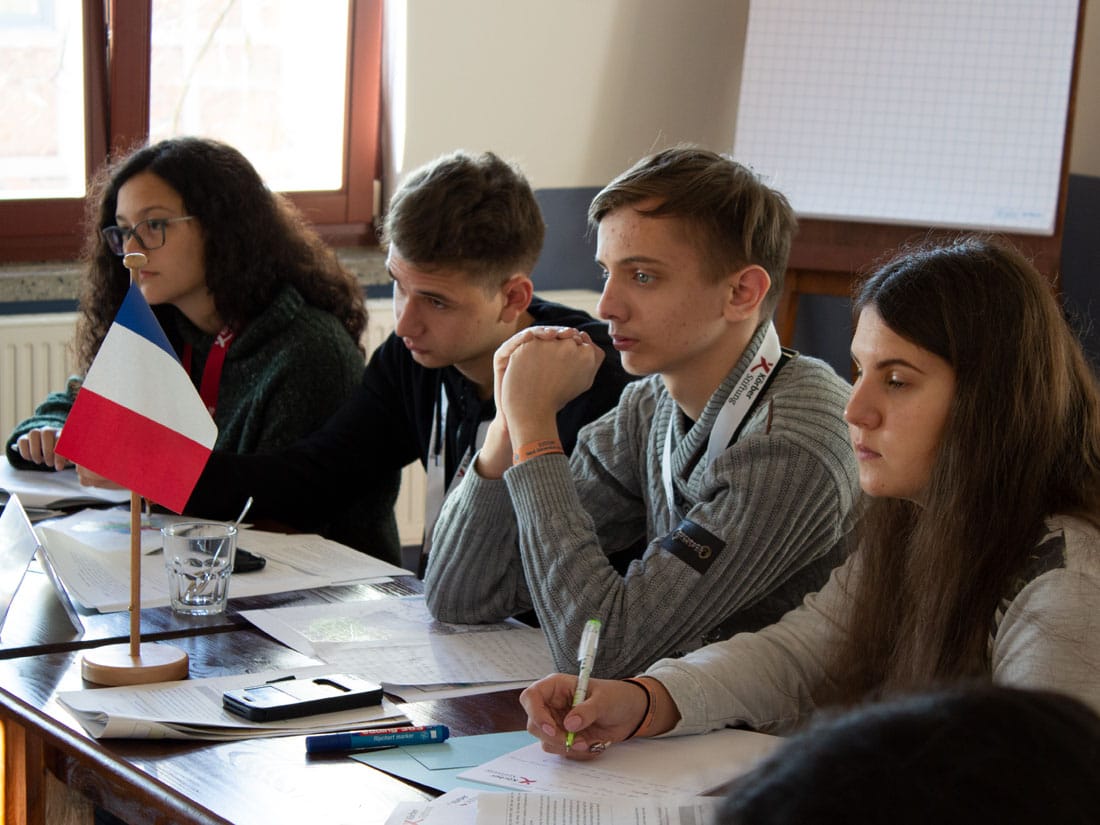 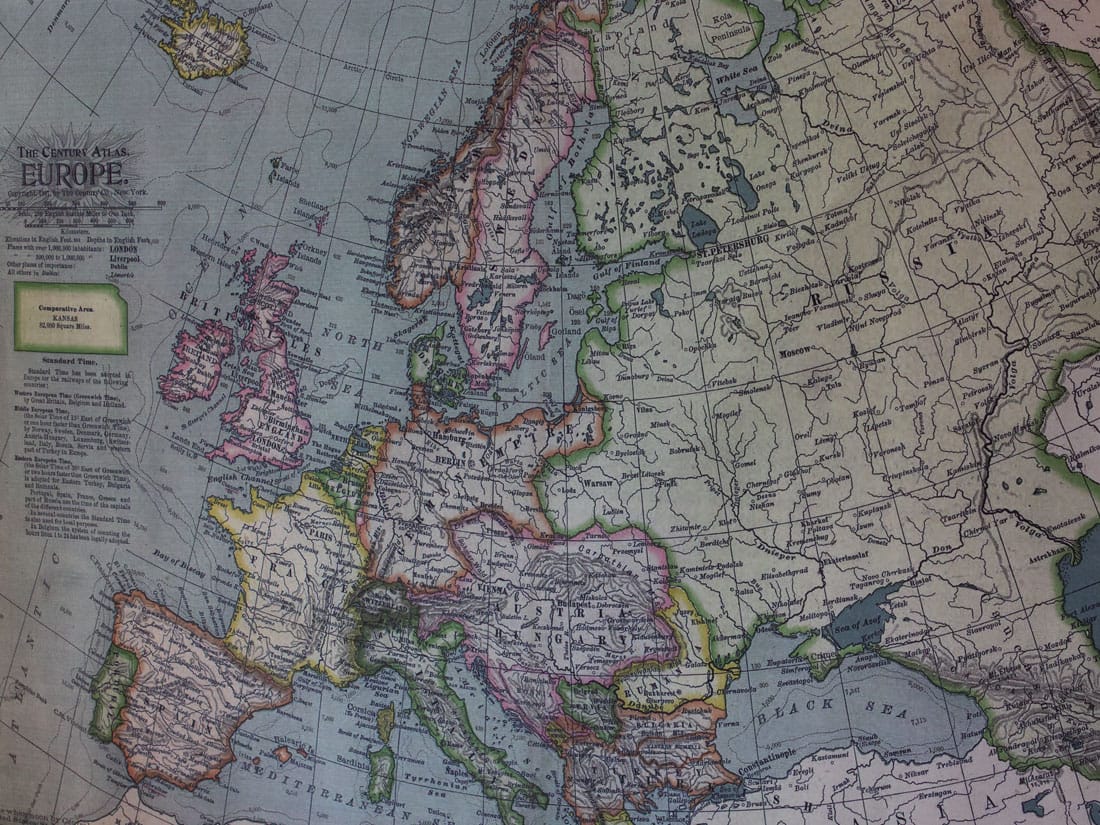 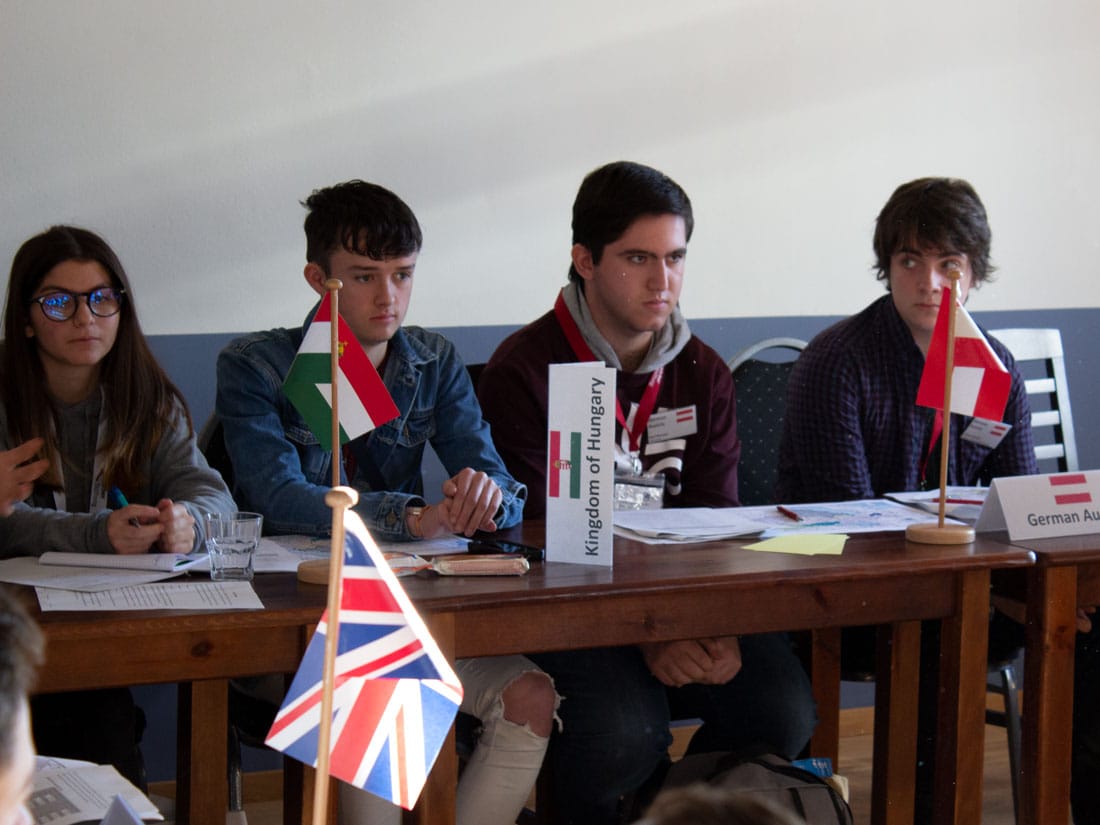 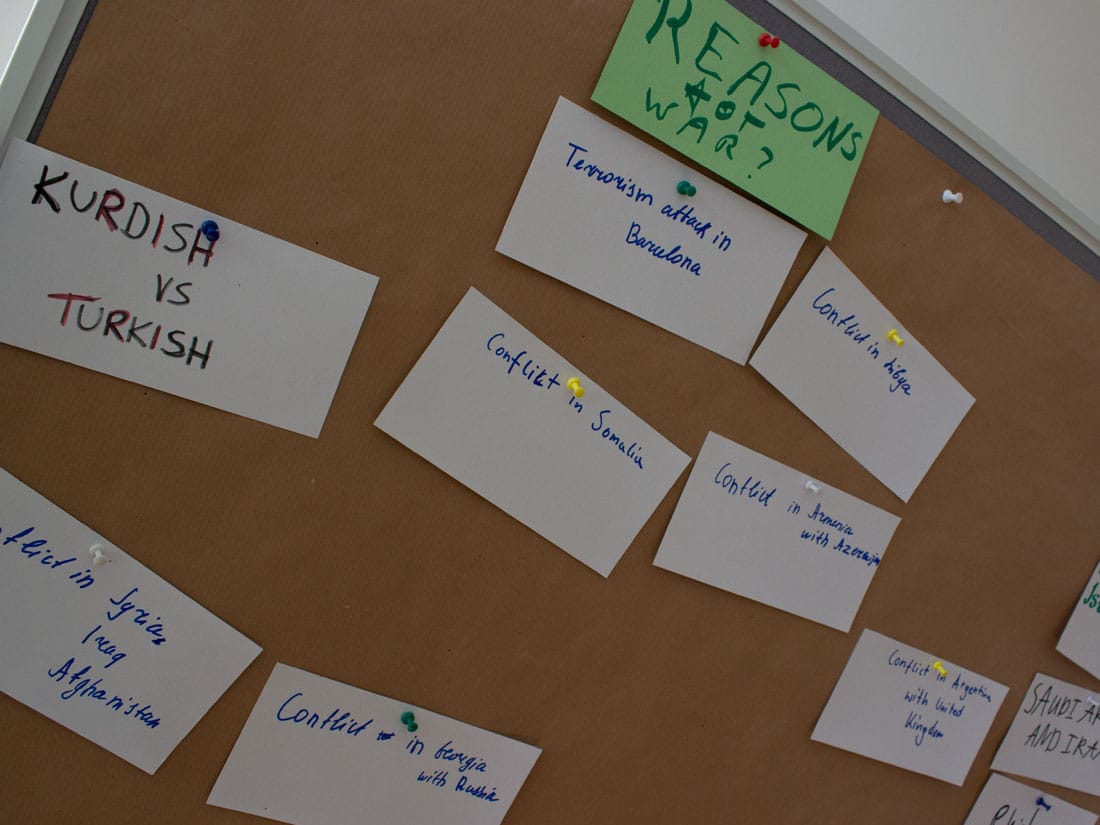 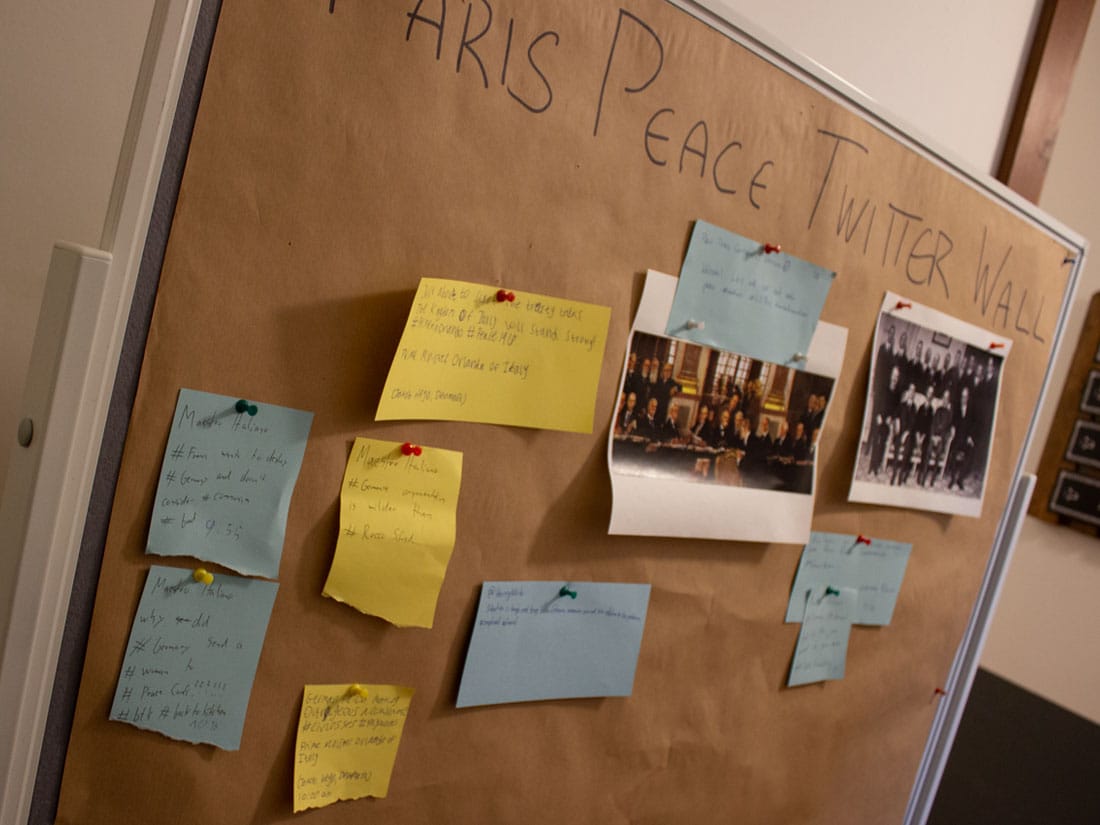 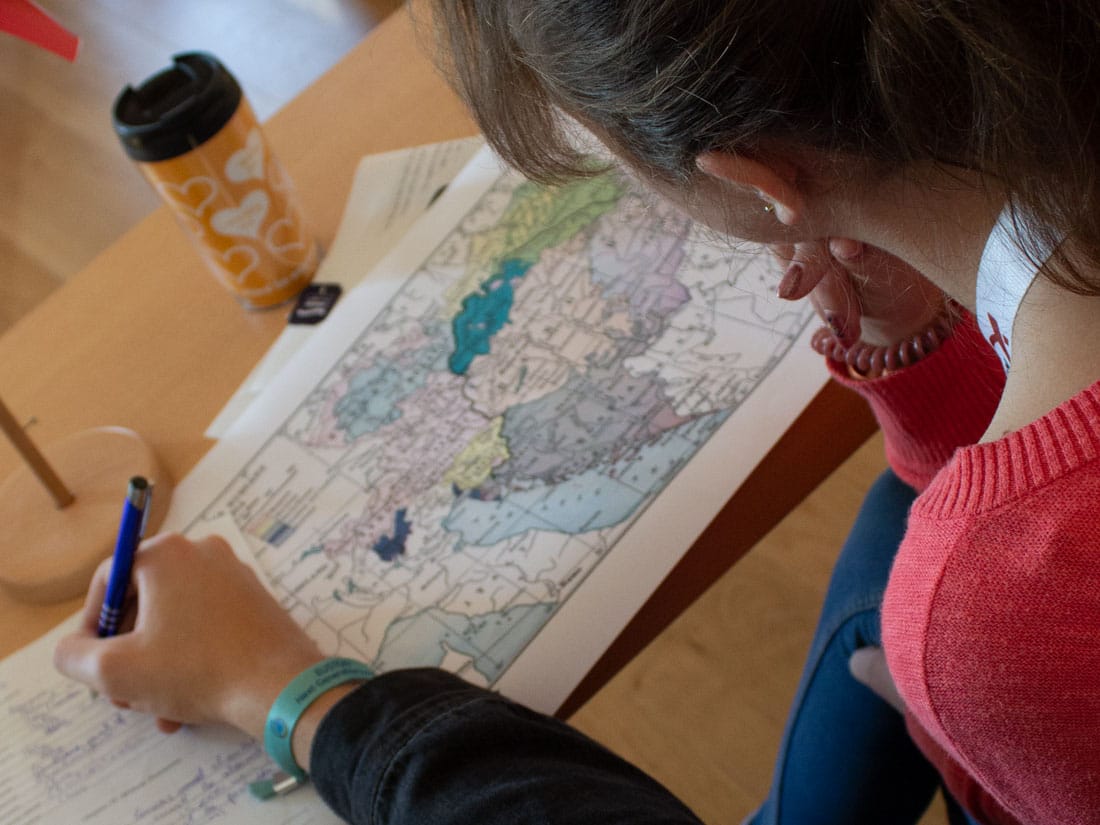 During the closing ceremony the workshop group presented the declaration “Eleven Points of Berlin” they created over the past days and underlined their ideas with creative performance pieces.