On the occasion of the 70th anniversary of the end of Second World War, the History Campus Curriculum implemented the fates of Children of War in Europe and the consequences of shifting borders on people’s identities in its activities.

“Nearly 60 million people are worldwide forcibly displaced in 2015. It is the biggest exodus since World War II. We wondered what refugees in the past and refugees today might have in common.” From April to September 2015, 20 young Europeans from 13 different countries researched and discussed consequences of warfare on children 70 years ago and today from different European perspectives.

Have a look at their results. 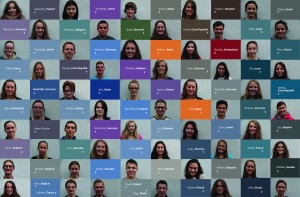 “In Polish you say ojczyzna (fatherland) however the German term Heimat (homeland) means something else / points in another direction”. This is one of the findings of 50 young Europeans from 19 countries who researched questions of identity in the Polish city of Olsztyn. In September 2015 they met for the Second Baltic Sea Youth Dialogue »Homeland reconsidered – new loyalties and redefined identities in Europe«.

Enjoy the online exhibition of their results #Regionaleye. 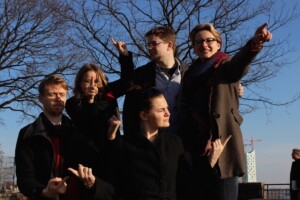 Since March 2015 the first generation of young Editors has been shaping the History Campus blog. They added interesting topics and new formats to the agenda of the public blog, helped other authors to write compelling posts and published texts on the blog themselves.