Retrospect on the History Camp in Budapest, Prague and Gdańsk in September 2016

History Camp »Backpacking Visegrád with Pen and Camera:
Traces of Social Movements in Past and Present«

Organised by: EUSTORY
In cooperation with: European Solidarity Centre / PANT

Social movements have changed systems in Europe of the 20th century. In 1991 the Soviet Union collapsed and the former Eastern Bloc was transformed into today’s Central Europe, accompanied by various civic movements fighting for independent national states: in 1956 the uprising in Budapest/Hungary, in 1968 the Prague Spring/Czechoslovakia and in the 1980s the Solidarność in Poland.

Today again people are flooding the streets of Europe protesting against the politics of their countries. While their objectives could not be more oppositional, they have their rigidity and commitment in common. In all of the movements media plays a key role either as their opponent or supporter. Reason enough to have a closer look on the relation between media and protest in the past and today.

This year’s History Camp will visit Hungary, the Czech Republic and Poland; three of the so-called Visegrád countries that were in the center of political changes in the 20th century and are still today. The participants will discuss about the role of the media in the protests of 1956, 1968 and the 1980s and how the media is reporting about civic movements today. The group will meet representatives of the media, both state and independent, interview contemporary witnesses and visit places where protest and media met.

The participants will learn first-hand what it means to work as a journalist. They will report about their experiences and present their findings in journalistic products, visual and written, that will be published. The History Camp will be accompanied by a journalist who will prepare and train the participants in journalistic writing before attending the seminar and help them to edit their interviews, features and opinion pieces. 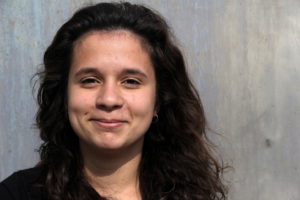 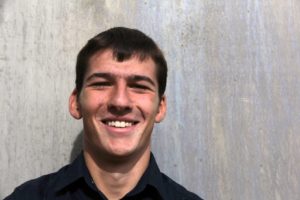 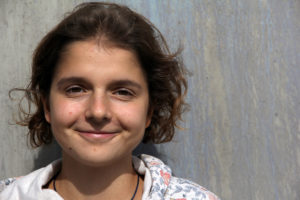 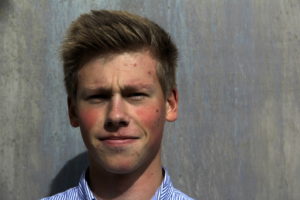 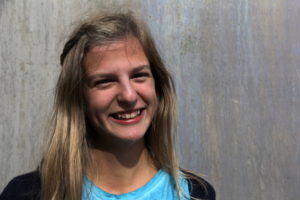 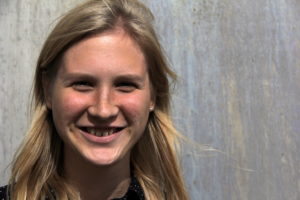 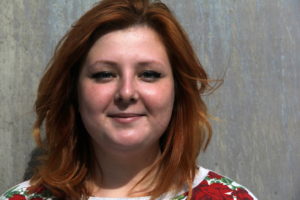 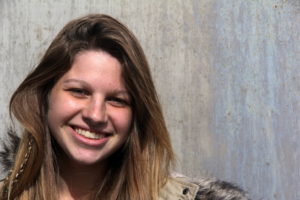 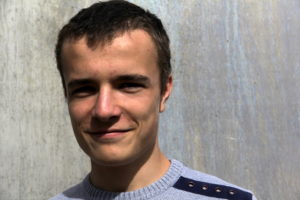 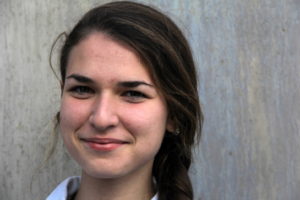 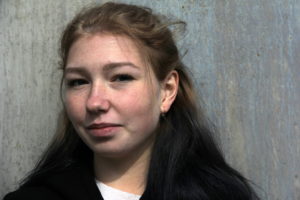 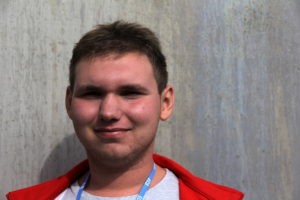 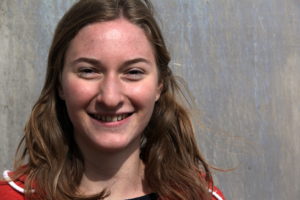 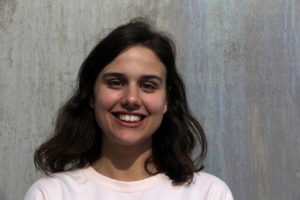 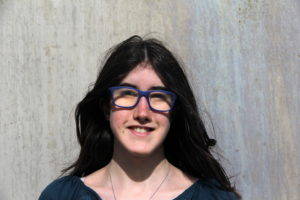 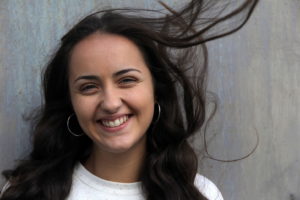 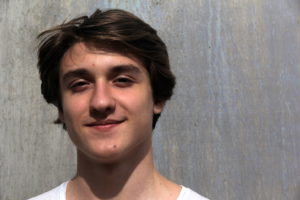 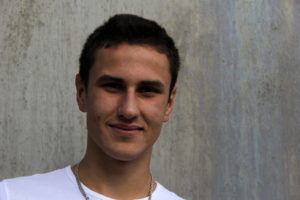 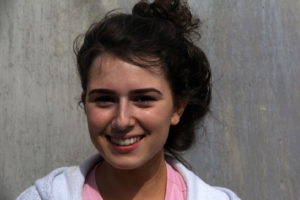 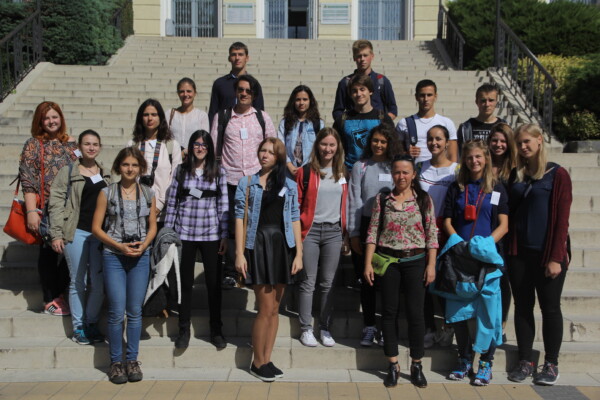 @work in Budapest Day 1 Part one: Living on the edge? Independent Journalism in Hungary

The History Camp season starts again, this with the first ever camp that takes place in three different countries: Hungary, Czech Republic and Poland. Budapest ... 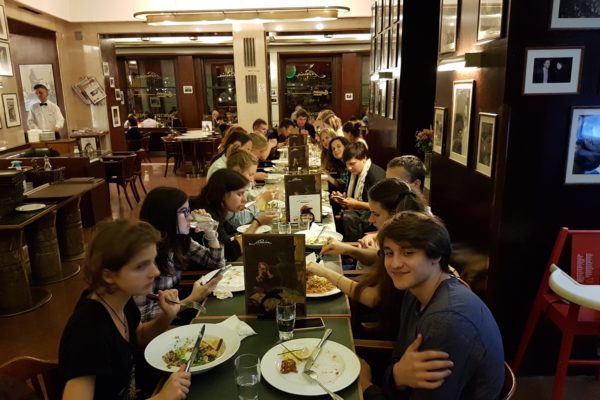 @work between Prague and Gdansk, Day 5: On the trace of social movements and people’s uprisings

After two days in Prague our history “campers” felt the need to move again. This time they followed the traces of social movements and people’... 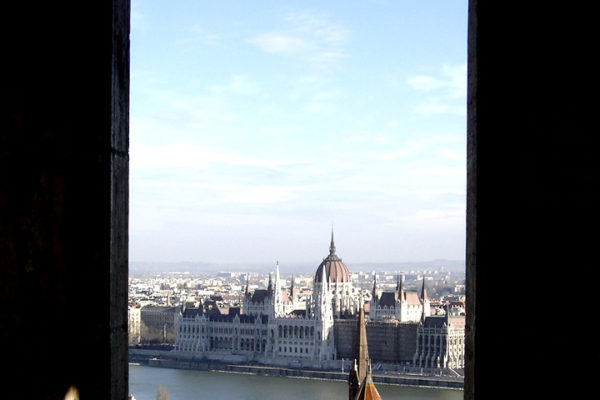 Budapest: A Beauty With the Dark Past

As participants of one of the most recent History Camps observed, and as Vida writes here, Budapest is a lovely European city. There is a nice square with water...