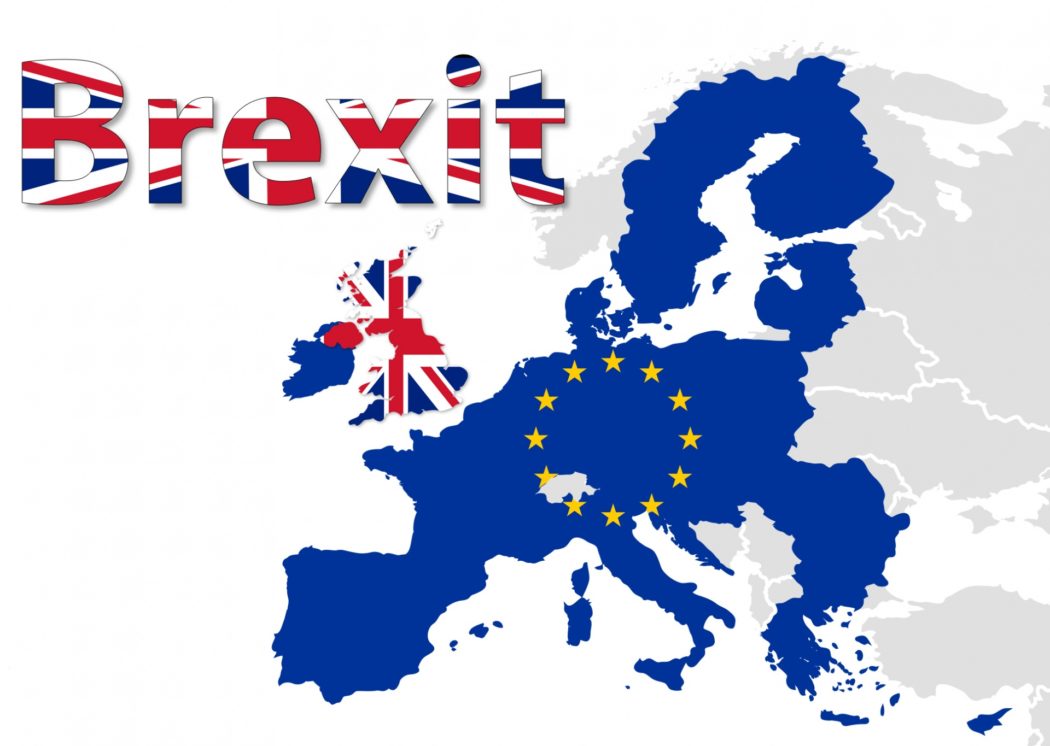 “Queen hailed as backer of Brexit.” “Bankers told to delay their summer holiday plans until after EU vote.” “Henry Hoover ate my pay packet!” These are some of the attention grabbing headlines in British papers surrounding the vote to leave the European Union (EU). We used our European network to #callScotland and asked Felicity about a Scottish perspectives on BREXIT.

On June 23rd the people of the United Kingdom will vote to decide whether or not they want to remain part of the EU. On social media I have noticed many people sharing pictures supporting to leave the EU, but many of them don’t give a reason why they want to leave the European Union. Some people believe we would be “better off on our own” while others do not really have an opinion as they personally do not feel connected to Europe. I however, believe we should stay part of the European Union, as it provides many benefits. My Member of Parliament (MP) for Kilmarnock and Loudoun Alan Brown, is a member of the Scottish National Party (SNP) which believes Scotland and Britain are stronger as members of the EU. As I am also of this belief, I decided to discuss what Brexit would mean for Scotland with him. 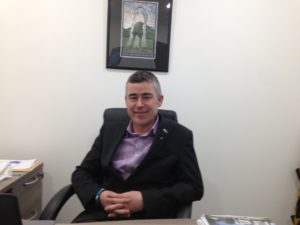 A popular opinion is that the EU is a repressive force for the UK. The Vote Leave campaign states that the UK sends £350 million a week to Brussels, money that would be better spent at home where it is needed. One of the key arguments for leaving the EU is the “we can control our own destiny” now without a presiding power over us. When I asked Alan about the EU and the Vote Leave campaign, he mentioned the EU will continue to be one of the UK’s biggest trading markets. He said “leaving the EU will mean trade laws will have to be renegotiated, which again may have a knock on effect in employment and young people’s futures as well. As we will be no doubt still be trading with the EU, even if we vote to leave, it will be harder to negotiate fair terms and conditions on the outside of the circle.” Trade with the EU is enormously important to the UK; we rely on grants for agriculture, industrial trade with EU countries as well as imports from around the union

My home county of Ayrshire is a very agricultural part of the world; you only have to drive a car ten minutes in any direction before you see a field with cows, sheep and horses. Leaving the EU would present even more difficulties for farmers who were protesting the low prices of milk last year.  The EU already has an agricultural policy in place where they determine a minimum payment for Britain’s agricultural community. Although this is a good thing it isn’t without its problems. Alan says “Scottish farmers get less than they should because the UK government splits the money around all UK farmers. Because of this, the wider network of Scottish farmers receives regional support assistance grants to help with the cost of running a farm and its produce.” Although this grant is clearly a benefit to farmers there is still more the both the UK and Scottish government could do to help them.

Again, future employment for young people looks like it may get another blow. Many people go into farming and agriculture either because of “succession farming” where people follow the footsteps  of their fathers and grandfathers or because they have a passion for the outdoors and all the other things that come into play when farming. If Britain were to leave the EU, these opportunities for young people to pursue a career within this sector would be far more difficult than it already is, farms could be losing more money meaning there will be less opportunities available for young people to work in this sector.

The young generation: Living life to the fullest or missing out on opportunities

As a young person planning to live life to the fullest, one of my main concerns is what is going to happen to young people. What are the risks involved? Will we still have the same opportunities for employment without the EU? There is a lot of uncertainty regarding what will happen as unfortunately we cannot predict the future. When I asked Alan what he thought would happen, he too seemed unsure of what may happen; “There is no doubt there is a great deal of uncertainty and risk connected to Britain leaving the EU. If Britain did leave the EU there would be an impact on jobs and a profound impact on young people in Scotland.” Uncertainty is one of the biggest phrases when regarding leaving the EU. We do not know what will happen without them, and that maybe encourages people to choose to stay. But for some uncertainty could mean prosperity for Britain and Scotland. However, we won’t know any of this until after the 23rd of June.

I already know how difficult it is to find a job, and Alan’s point confirmed my fear that without the EU jobs for not just young people, but people of all ages could be greatly affected. Recently in Britain we have seen our steel industry collapse, which echoes the collapse of the mining industry in the 80’s. Tata Steel, one of the more recent steel companies facing closure and other financial issues. Tata Steel is a member of EUROFER, the European Steel Association and regularly trades with the European Union. With the EU being one of our biggest buyers of steel and other materials, there is a possibility that without them more industries could be lost.

While we were discussing career opportunities for young people in Scotland and how the EU supports many of our industries, Alan mentioned the EU Equality Legislation. Being a member of the EU provides support for industries and agriculture, Alan mentioned that the EU has an Equality Legislation. This legislation covers gender quality within the work place, reducing the gender pay gap, employment rights for people with disabilities, as well as legislation that allows young people to travel and work fairly within European Union countries. The European Movement in Scotland campaign Facebook page recently highlighted how leaving the EU will effect young people wanting to study abroad. Leaving the EU could put a stop to students and young people taking up Erasmus and work placements in Europe. Alan said there was a fear that without this legislation there would be a lot of “missed opportunities for young people.” But without the EU would Britain go back to a time where the colour of your skin, gender, age, sexuality or physical ability determined whether or not you were able to be employed or accepted by society? Some how I feel going back to a time where these were sackable offences is highly unlikely.

As well supporting business and giving people opportunities the EU was also crucial in implementing an environmental policy that has transformed our beaches and countryside. Alan used to work with the Scottish Water Board, before this environmental policy came into play waste used to be dumped into waterways and onto the beaches. However, like the equality policy I doubt raw sewage will go back to being dumped on the beaches and public waterways. To me the EU seems to have brought a number of things that have  helped improve Britain, by working with this internationally body there are far more opportunities for people of all ages, races and gender. I also feel that we are supported by the EU and if things like bankruptcy or a disaster happen then we will continue to have their support. Although the EU have brought in legislations that deal with big issues like equality and the environment, I highly doubt Britain would go back to a time where these were not important policies in everyday life.

There is so much opportunity for the people in Britain, especially young people as part of the EU. I wouldn’t want to imagine a Britain where our opportunities to study and work abroad. Although the vote leave campaign believes we will have more money to spend on issues at home, like the National Health Service (NHS), pensions and the ever complained about potholes in the road. No matter what though, we ultimately don’t know whether or not we will be better off with or without the EU, we will just have to wait and see what happens on June the 23rd. I know I will be voting to stay.

Felicity Clifford
Felicity (born in 1991) is from Ayrshire, in Scotland. History graduate from Dundee University and a Masters graduate from the University of West of Scotland. A freelance broadcast journalist, loves horses and history. She was a featured art piece in Edinburgh National Art Gallery last year.